A Team Of Champions Approaches AP Calculus Like A Game 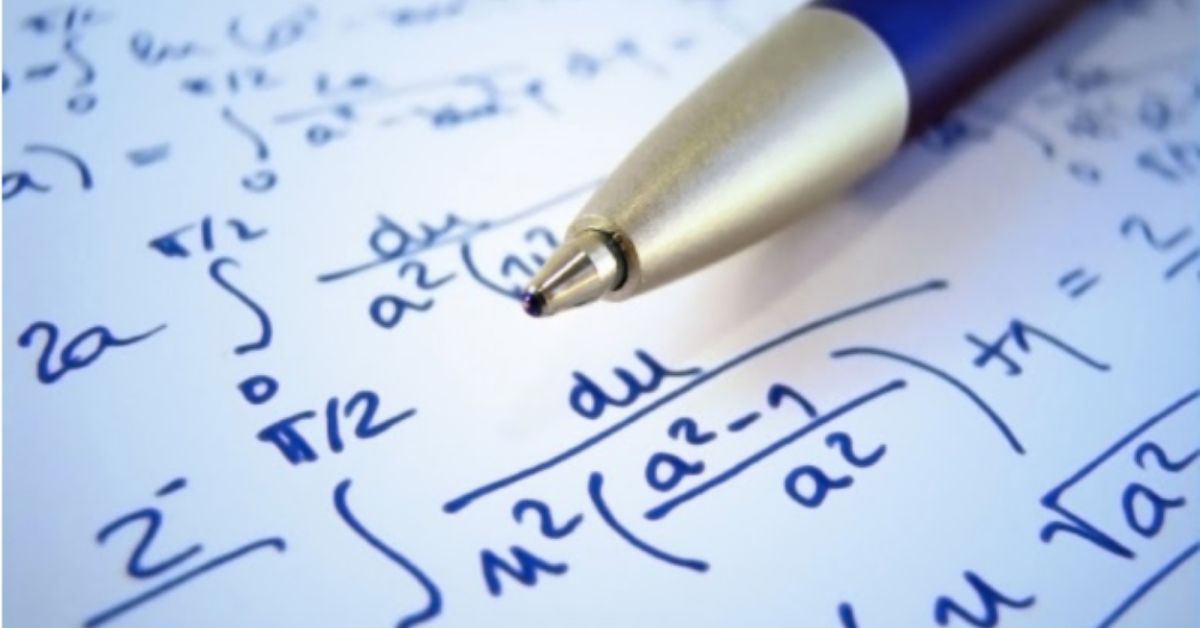 This week, a high school student named Cedrick Argueta won fame with a perfect performance on the Advanced Placement Calculus AB Exam. (High school students take Advanced Placement Exams for possible college credit). According to the Los Angeles Times story, Cedrick had known by the summer of 2015 that he had scored a “5,” the highest score on AP exams. A few days ago, however, Cedrick learned that, of the 302,531 students to take this “notoriously mind-crushing test,” he was one of only twelve to answer every single question correctly!

Cedrick’s success is not the result of a privileged background. He is the son of immigrants. His mother Lilian came from the Philippines, his father Marcos from El Salvador. Marcos Argueta, a maintenance worker at a nursing home, never went to high school.

Clearly, Cedrick has a talent for math.   When asked about his remarkable achievement, Cedrick responded “math has always just made sense”1 to him.

At the same time, Cedrick noted that, in his math class of 21 students, all 21 passed the AP exam. Even more interesting, 17 of 21 students earned a top score of 5!

So, what is it about this Calculus class that makes its students so successful?

"Yom, 35, said he treats his students like a sports team. They’d stay after school, practicing problem solving for three or four extra hours, and they’d come on weekends. On test day, they wore matching blue T-shirts sporting their names, “like they’re wearing jerseys to the game,” Yom said. “I think they don’t want to disappoint each other,” Yom said. “Talent can only take you so far. These kids put in so many hours.”

There is so much in this one little paragraph that is worth paying attention to:

“Talent can only take you so far.” The real game is not about where you come from, or how smart you are to begin with. It’s all about learning, and about making the most of your mind.

“…practicing problem-solving for three or four extra hours, and they’d come on weekends.” A key element in mastering any game is practicing each move of the game until you don’t have to think about it any more.

“…he treats his students like a sports team.” Here is where the greatness begins. Yom has taught his students to approach AP Calculus like a game! Where so many other students approach the subject with reluctance and dread, these students jump in with enthusiastic passion. They participate in three to four hour weekday practices and extra weekend sessions — who wouldn’t do that to master a game they loved?

Do you have something challenging that you want to learn? Approach it like a game!

We here at MuchSmarter teach our kids to approach every academic challenge just this way. If you want to learn more about it, visit us at our Get a Coach page to talk to us about how we can help you become smarter, more capable, and more confident than you ever thought you could be!

References:
“Lincoln High School student gets perfect score on AP Calculus exam — 1 of 12 in the world to do so.” Los Angeles Times, January 27 2016

“How a Lincoln High teacher gets all his students to pass the AP Calculus exam.” Los Angeles Times, February 1 2016