How to Avoid Comparing Yourself to Other Achievers 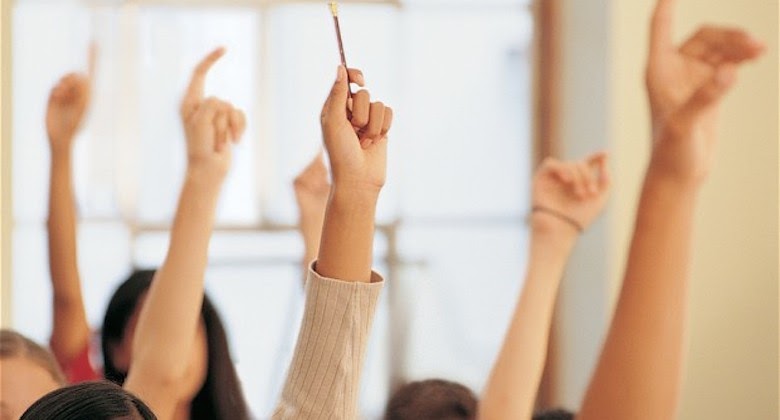 Today we’re going to talk about how comparing yourself to others, especially those who may be ahead of where you are right now, can slow your growth and stop you from becoming your best self.

Steve, our company’s founder, tells a story about the year he stopped giving his best effort in school…

"I had entered seventh grade wanting to make the most of my potential. I was very competitive, and wanted to be the top student in the class.  But there was one student named Barbara who always seemed to do better than I, no matter how hard I tried. If I worked really hard and got a 93 on a very tough biology test, Barbara would get a 105. This pattern persisted for a while, and then I made a bad decision. I decided that if I could not be the smartest kid in the class I would not be smart at all."

Steve’s decision cost him many years’ worth of opportunities to perform at the top of his game. But the thing I want to focus on is not the result, but the reason Steve made the decision to stop trying his hardest: Steve was paying more attention to his competition with another student than he was to his own progress.

There were two things going on here: one that wasn’t in Steve’s control, and one that was.

The thing that wasn’t in Steve’s control was how well Barbara did. Other people, by definition, are outside of any single person’s realm of control.

The thing that was in Steve’s control was his reaction to how well Barbara did—and that's where he made his worst mistake.

By constantly looking at his scores in comparison to Barbara’s, Steve allowed himself to form the belief that “no matter how hard [he] tried,” Barbara would always do better than he would—a belief that, no matter whether it was grounded in reality or not, made him totally miss the fact that he was doing great work too!

When that belief took strong enough hold of him, and the frustration that came with it got bad enough, Steve finally got discouraged and quit on himself for a while.

How to Avoid the Dangers of Comparison

The answer here is simple: DON’T COMPARE YOURSELF TO OTHER KIDS!

But seriously, folks, if you want to avoid the frustration of dealing with something that you can’t control, then simply…

That's all for now, but if you have other questions you might want to hear from me or Steve on, send me an email at tom@muchsmarter.com and let me know!

Get ready to play
your best game.
Get MuchSmarter ACT for free
with the access code "ms2019"
play Now
Want to learn more? Here's a free e-book:
Five Things a "Bad Test-Taker" MUST DO
to Improve on the SAT or ACT
RELATED ARTICLES
The Key To Emotional Mastery: Don’t Make Things Worse!
Grit and Much Smarter
How to Get to the Other Side of Fear
back to the main list