How Chris Found Out He Isn't Actually "Bad at Math" 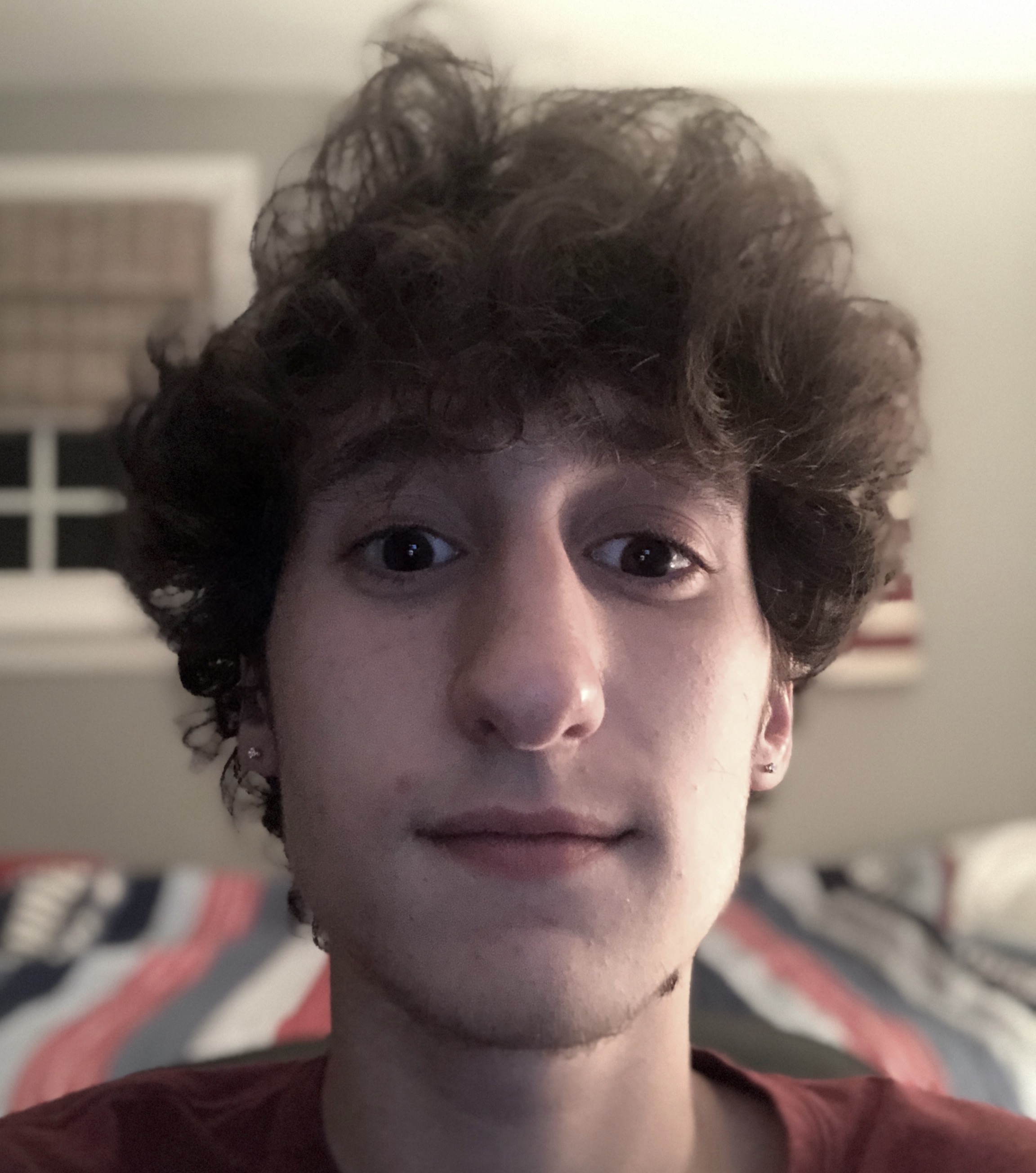 The first time Tom met Chris for ACT training, Chris asked him, "Can we save math for last? I think I'm okay at the other three subjects, but I'm really bad at math."

Now, Tom, who has been coaching students for a little while now, and has Heard It All, was not too worried. Chris was hardly the first kid to warn him that he was "really bad" at math. And since Chris handled the other three sections of the ACT pretty easily, getting three-quarters of the English, Reading, and Science correct basically from the beginning of their time together, Tom was confident that Chris' version of "really bad" would probably be a somewhat lower than that, but not by much. It wouldn't be a big deal.

But when Chris took his first ACT Math section, he got only 13 questions correct on the whole section. He definitely had some work cut out for him.

Now, here's the secret to ACT Math...and it's one of those secrets that only feels like a secret because when you feel like you can't do something, it automatically gets bigger and scarier in your head and it feels like it will take some kind of miracle to help you get better at it...but here goes.

If you remember how to do the little things correctly, like adding and subtracting, multiplying and dividing, you're actually A LOT closer to having the math section handled than it looks like you are. If you remember how to do those long-ago things, like how to add fractions, and how many degrees there are in a triangle, and how to find the area of a rectangle, you can build on those things to learn how to get a pretty solid number of questions right!

And if you've forgotten those basics? Then it's time to go back in time and practice them until you're comfortable with them again.

And that's the first thing Tom had Chris do. For the next two weeks, every day, Chris did a video and an exercise in the Math Fundamentals section of MuchSmarter ACT. And when Tom and Chris met, Tom would walk Chris through pieces of an ACT Math section to show him how to approach the questions: how to read them to see what he had to do, and how to be careful enough to avoid unnecessary mistakes.

Three weeks after that first disastrous ACT Math practice section, Chris took the February ACT...and wound up getting a 21 in Math. That comes out to somewhere between 30 and 35 questions right out of 60, depending on the test. He'd gone from getting less than a quarter of the section correct to getting more than half of it correct in just three weeks.

By his next ACT that April, Chris got his Math score up to a 25 (about two-thirds correct!), and with the rest of the test in good shape, wound up with a 29 overall--good enough to get him a scholarship to his top-choice school the next fall.

Get ready to play
your best game.
Start your 30-day free trial
of MuchSmarter ACT.
play Now
RELATED ARTICLES
How Jake used the Power of Repetition to Master SAT Math
How Samantha Learned to Play the ACT Game
How Jack Let Go of A Limiting Belief About Standardized Tests
back to the main list