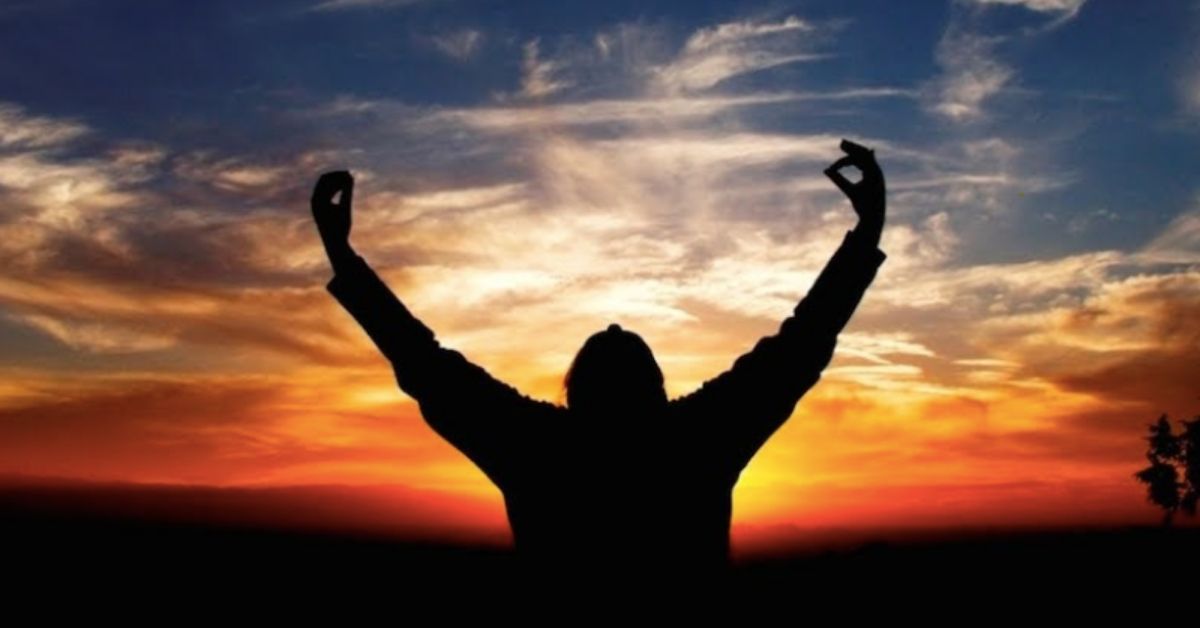 I’ve had many students who became extremely upset when they had disappointing performances on SATs or ACTs – even if the performance was only on a practice test. I will never forget the time a student of mine who had been struggling to gain her stride on standardized tests asked me, through tears, “What’s wrong with me?”

Another student of mine felt great pressure to score high on her SAT because her older sister had. Until she learned to manage the stress, she got half as many questions correct as she would normally.

In fact, if we’re being honest? Most of our students perform way below their capability early on because of emotional stress.

Do you see the recurring theme in these stories? A student is working toward a goal, and his or her progress is interrupted by mistakes, setbacks or worse-than-expected performances. In each case, the student adds something to the mistake or setback: intense emotional upset, self-criticism, regret or worry.

Those add-ons, in every case, make the situation worse!

The negative emotion becomes baggage that weighs the student down and makes the journey more difficult, and less fun.

So, this thought brings us to the first and most important step on the road to emotional mastery. In any adverse situation, you give yourself a much greater opportunity to make it better if you can avoid making it worse!

How do you avoid making things worse?

First, accept that mistakes, setbacks and disappointments are an inevitable part of trying to accomplish something. No one who tries anything at all lives a mistake-free life. No one.

By accepting the inevitability of mistakes and setbacks, and recognizing your role in choosing a response to these mistakes and setbacks, you can learn to interrupt the cycle of disappointing performance and emotional upset. By interrupting the cycle, you are refraining from making things worse. And when you refrain from making things worse, you can take whatever steps you choose to make the situation better!!

Get ready to play
your best game.
Get MuchSmarter ACT for free
with the access code "ms2019"
play Now
Want to learn more? Here's a free e-book:
Five Things a "Bad Test-Taker" MUST DO
to Improve on the SAT or ACT
RELATED ARTICLES
Have High Expectations Without Crippling Stress
Building Smarter Emotions: Do You Have Grit?
Peyton Manning and the Path to Emotional Mastery
back to the main list