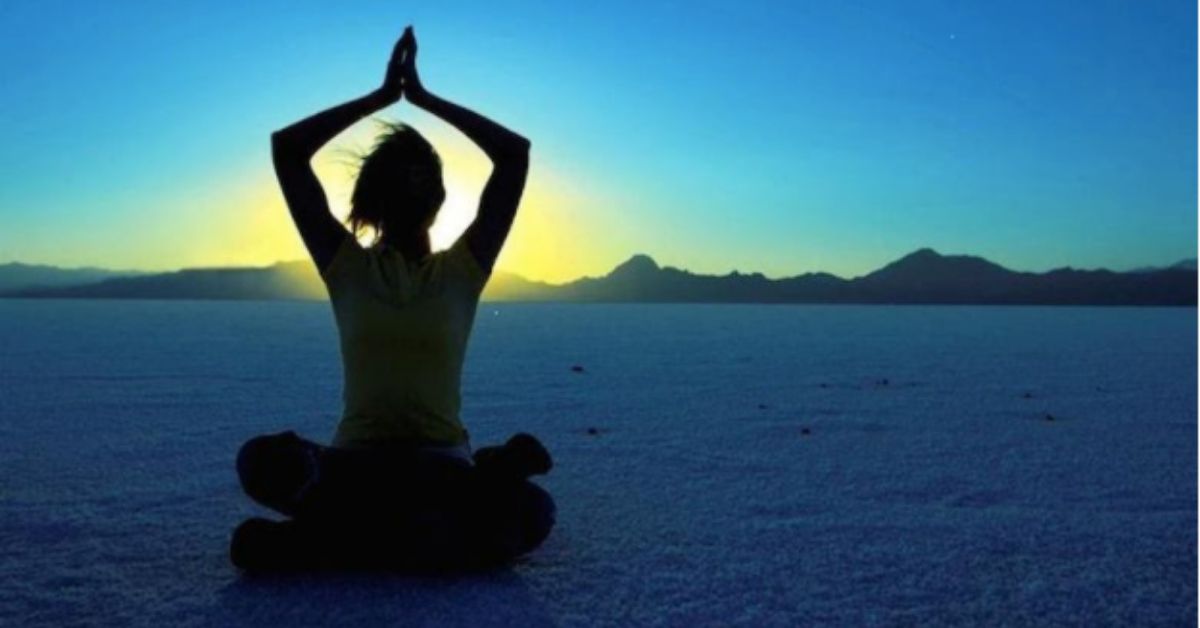 Champions are distinguished from merely good performers not only by superior game skills, but also by the ability to perform best when most other performers fade. The champion excels:

While we recognize, and often celebrate, emotional mastery in sports, we often overlook emotion as a key element in how smart we are!

When we are burdened with emotions such as worry, anxiety, frustration, anger, sadness and excessive stress, we simply do not “see” as clearly as when we are in calm, good spirits. We have difficulty making the mental connections that are the foundation for all learning. Negative emotions cloud our thoughts. We find it difficult to solve problems. We struggle to maintain our focus on what we are doing. Freed of the burden of these emotions, our minds can more fully engage their capacities for learning – and those capacities are truly awesome!

For your teenager, limiting emotions of worry, anxiety, frustration, anger, sadness and stress may interfere with day-to-day learning, and will interfere more dramatically in situations where your teenager is called upon to perform, like demanding courses, difficult final exams, and standardized tests.

But here’s some good news: your teenager can become smarter and more capable by learning to use emotions more effectively!

An important first step is to see emotional mastery not as a gift, but as a learned skill. Many athletes, for example, do not exhibit the qualities of a champion early in their careers, but emerge as champions as their careers develop. Why? Because over the years, on their own or with coaching, they learn to use their emotions more effectively!

Here are the elements of this life-enhancing skill:

This learned skill of emotional mastery enables your teenager to become smarter and more capable in every game they choose to play. And this skill that facilitates great performance on the math final this year will facilitate great performance in the bigger games to come!

Get ready to play
your best game.
Start your 30-day free trial
of MuchSmarter ACT.
play Now
RELATED ARTICLES
How Your Teenager Can Conquer SAT / ACT Test Anxiety (By Making A Game Out Of It)
How to Help Your Teenager Gain Confidence in the Classroom
What Is Your Teenager's Ultimate Potential?
back to the main list