How Can You Have More Grit? 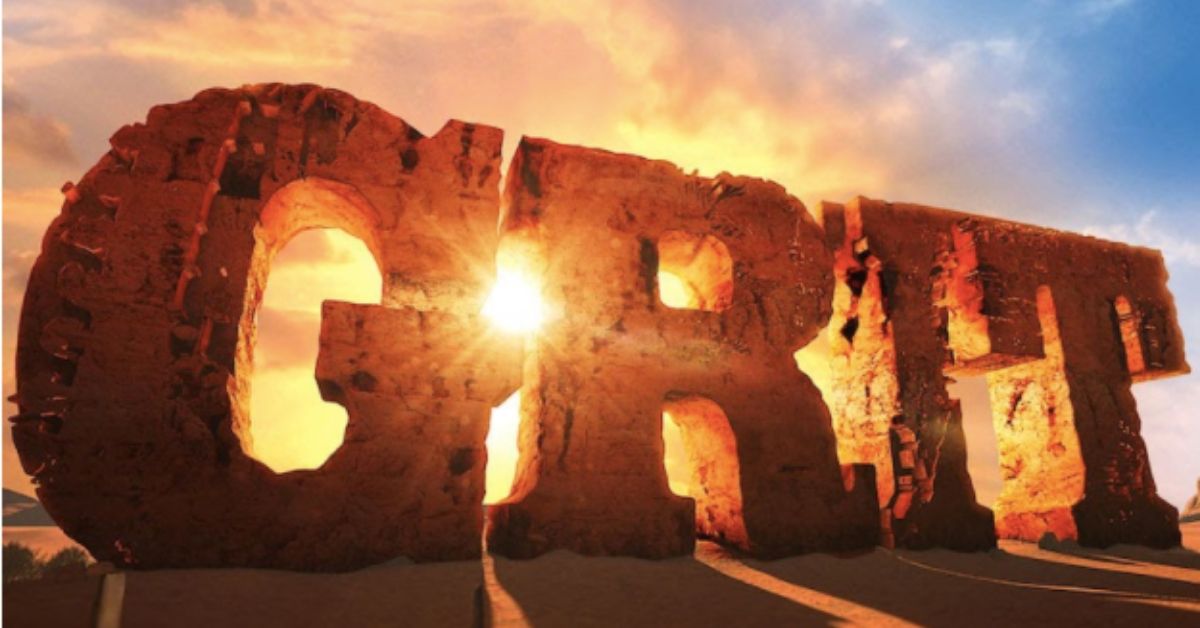 Grit is the personal quality that enables you to persevere through challenges and succeed. Angela Duckworth, in her recent book Grit: The Power of Passion and Perseverance, presents research findings that suggest that, among individuals who rise to the top of their fields, grit may be more important than talent in the long run.

Even more significant, grit is a quality that you can develop; even if you don’t have much grit today, you can build more!

So then the question becomes: how can you have more grit? Duckworth points out four things that gritty people have in common

Interest: “Passion begins with intrinsically enjoying what you do”
Practice: “One form of perseverance is the daily discipline of trying to do things better than we did yesterday
Purpose: “What ripens passion is the conviction that your work matters, and
Hope: “it is inestimably important to keep going even when things are difficult, even when we have doubts.”

Duckworth cites the novelist John Irving as an example of someone who did not appear to have talent but who, through grit, rose to the top of his field.

Irving has published fourteen novels, most of which have been best sellers. The World According to Garp won the National Book Award. Irving’s screenplay for The Cider House Rules won an academy award. His novels have been translated into thirty-five languages.

Yet, it would be hard to call Irving a “natural” talent.

Irving recalls earning a C- in high school English. His SAT verbal score was 475 out of 800, which means almost two thirds of the students who took the SAT did better than him… he was severely dyslexic. ‘If my classmates could read our history assignment in an hour, I allowed myself two or three’… Since reading and writing didn’t come easily, Irving learned that ‘to do anything really well, you have to overextend yourself… In my case, I learned that I just had to pay twice as much attention. I came to appreciate that in doing something over and over again, something that was never natural becomes almost second nature. You learn that you have the capacity for that, and that it doesn’t come overnight.’”

Do you struggle with math? Is writing difficult for you? Do you historically under-perform on standardized tests like the SAT or ACT? Take inspiration from John Irving: you can do something over and over again until it becomes second nature!

Independent of the level of talent that you start with, you can build grit by 1) engaging fully with what you do and sticking with it (interest), 2) engaging in the daily discipline of improving over time (practice), 3) engaging in work that can make a difference to other people (purpose), and 4) persevering through mistakes, difficulties and setbacks (hope).

By developing grit, you can persevere in a game in which you have little skill to start. You can build skill and, over time, even build talent.

Angela Duckworth, Grit: the Power of Passion and Perseverance. Simon and Schuster, 2016

Get ready to play
your best game.
Start your 30-day free trial
of MuchSmarter ACT.
play Now
RELATED ARTICLES
Building Smarter Emotions: Do You Have Grit?
Grit and Much Smarter
How to Get to the Other Side of Fear
back to the main list