Peyton Manning and the Path to Emotional Mastery 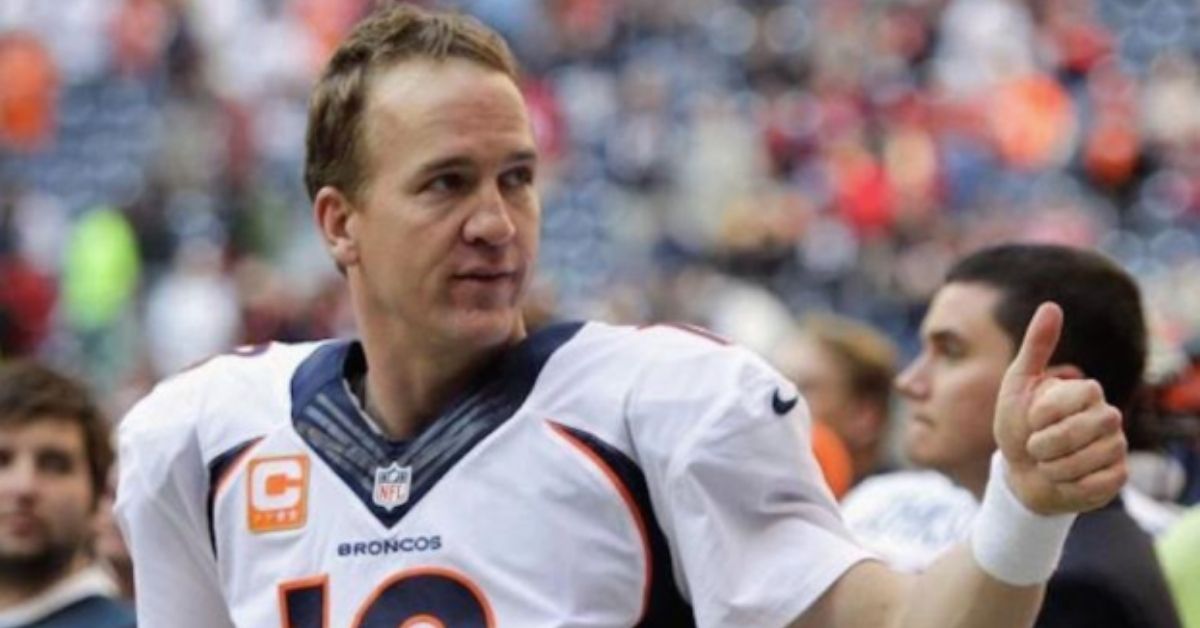 The sports fans among you know that all-time great quarterback Peyton Manning won the second Super Bowl of his career this past weekend.

If, as is rumored, Manning is going to retire this offseason, he will do so as the all-time leader in passing yards, passing touchdowns, and virtually every quarterback record there is—and with two championship rings to boot. It is impossible to argue the fact that he is among the greatest players in football history.

Would you believe me if I told you this athlete who is in the argument for “Greatest of All Time” was once mocked for putting up great stats being unable to perform under the pressure of the biggest games?

Manning spent the first several years of his career unable to beat Tom Brady and the New England Patriots in the playoffs. A lot was made about the Patriots having Manning’s number, being in his head—and a lot more was made about his very conspicuous frustration when, time and again, the Patriots would beat Manning’s Colts and make Manning look mediocre in the process. The frustration, specifically, led to the pop-culture phenomenon known only as...

(Yeah. You definitely don't want to sleep on that link. But anyway.) When I was a senior in college, in January 2007, the Patriots and Colts met in yet another playoff game. The first half followed the script of all the other games, and the Patriots were up 20-3 in the second quarter when my roommate and I turned the game off. Peyton Manning was exactly as bad in big games as we thought he was…

Except, it turns out he wasn’t. Manning put in a performance for the ages in the second half, and brought the Colts back from seventeen points down to win that game—and two weeks later, he won his first Super Bowl.

Now, imagine if Manning had looked at that scoreboard when it was 20-3 Patriots and thought to himself, Well, I guess all those people are right. I can’t win the big one… and then accepted his fate (most likely accompanied by another Manning Face).

It’s a totally believable scenario, right? It’s easy to get from feeling frustrated to feeling discouraged, and once you’re there it’s easy enough to give up.

Peyton Manning and others like him, who learn over their careers to respond more effectively to the challenges they face, point the way for us. They demonstrate that we can let go of the emotions that limit us, and we can learn more effective and more powerful responses!

Manning himself never explained what, if anything, had changed. He never had to. All that mattered was that he wasn’t the guy who couldn’t come through in the clutch anymore.

And the Manning Face everyone expected that day? It was never seen again—well, actually, it came back a few years later in Manning’s next trip to the Super Bowl, because that’s what happens in sports sometimes.

So, if your first semester grades aren’t what you want them to be, or your first SAT or ACT score isn’t as high as you’d hoped…don’t let those scores define your expectations for yourself. Let them go, and let the frustration and discouragement go, and get back to work. You’ll be glad you did.

Get ready to play
your best game.
Get MuchSmarter ACT for free
with the access code "ms2019"
play Now
Want to learn more? Here's a free e-book:
Five Things a "Bad Test-Taker" MUST DO
to Improve on the SAT or ACT
RELATED ARTICLES
The Key To Emotional Mastery: Don’t Make Things Worse!
Thanksgiving: A Much Smarter Way to Think and Feel
How Can You Have More Grit?
back to the main list