Beliefs That Hold Us Back 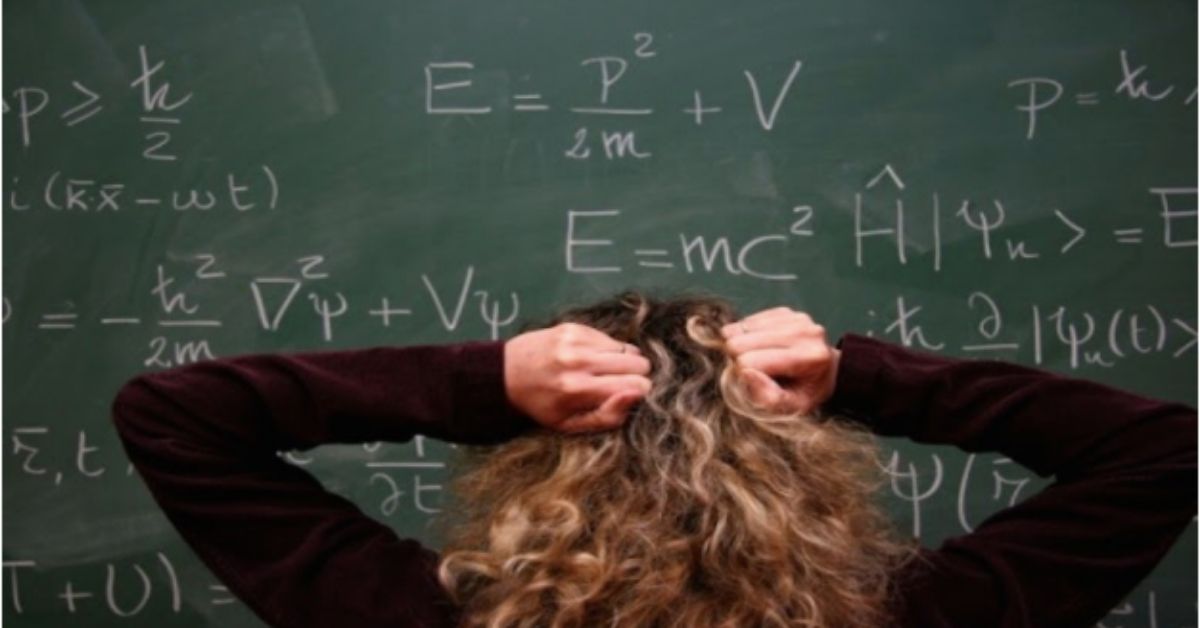 Almost every student I have ever tutored has told me, at one point or another, that they were “not good at” something.

Depending on the kid, it could even have been a pretty small thing, like solving systems of equations or writing transition sentences in history essays—or it could have been something much bigger and (for the student) more frustrating, like, say, all of math.

In every one of these cases, though, the one thing each student’s complaint had in common was that their own belief about their ability was the main thing holding them back.

Most of our beliefs about ourselves come from our past experiences—what we think we are good at today generally stems from some long-ago moment when we were good at something at one particular moment, and that memory stuck around.

And what we think we’re bad at? Same process. And unless you do something about them, they stick around forever.

I’m serious. When I was in seventh grade I got a 70 on a science project, and over a decade later I still think of science as my weak point academically.

But does anyone think I’m the same person today that I was when I was twelve or thirteen?

Do I have exactly the same strengths and weaknesses I did then?

Or is it more likely that I’ve grown up (slightly) and that I’d be able to handle science a little better today?

The point is, the next time you find yourself thinking “I’m not good at…” or “This is too hard…” about a project or a class or a standardized test…

This company is called MuchSmarter for a reason. We’ve spent the last ten-plus years helping students make more of their potential and become smarter, more capable, and more confident than they ever thought they could be.

So if there are things you wish you could do better—be it writing essays, doing a particular type of math problem, a standardized test or literally anything else that frustrates you—drop us a line on the Get a Coach page and let’s see if our team can help you out.

Get ready to play
your best game.
Start your 30-day free trial
of MuchSmarter ACT.
play Now
RELATED ARTICLES
Smarter Than An SAT Or ACT Score
Make the Most of Your Mind
Our Self-Perceived Limits
back to the main list