Building Smarter Emotions: Do You Have Grit? 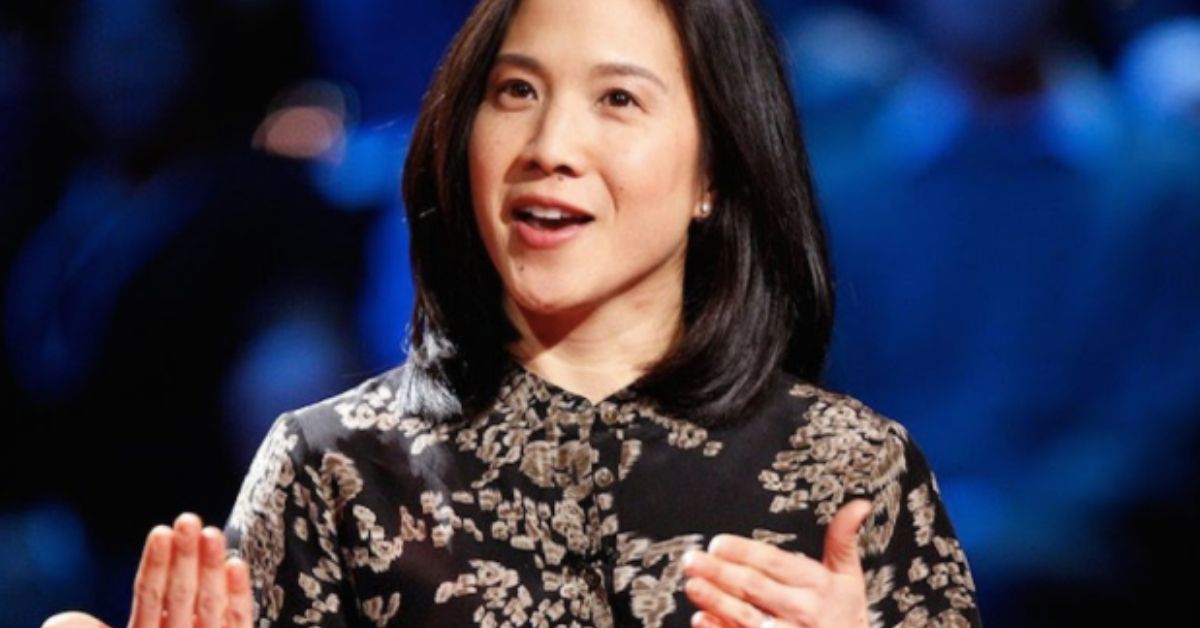 The ability to persist in the face of challenges, and even disappointments, is more important than the gifts or talent the student begins with. Educators, parents, and students themselves generally celebrate talent, saying things like, “he’s soooo smart”, or “she’s a genius!” The students that prevail, however, and make the most of their potential are those that persevere, not necessarily those that begin with the most talent.

In her recent book, entitled Grit: The Power of Passion and Perseverance, Angela Duckworth summarizes her career of research regarding the role of grit in personal success. Duckworth, a psychologist and researcher at the University of Pennsylvania, has found that, while both are important, grit outperforms talent over time. She relates, among many other stories, her experience teaching math in middle and high school, and in particular the career of a ninth grade math student named David Luong.

"…some of the students I expected to excel, because math came so easy to them, did worse than their classmates. On the other hand, some of my hardest workers were consistently my highest performers on tests and quizzes.

One of these very hard workers was David Luong.

David was in my freshman algebra class… The students in my class hadn’t scored high enough on Lowell’s math placement exam to get into the accelerated track.

David didn’t stand out at first… But I soon noticed that every time I graded an assignment, David had turned in perfect work. He aced my quizzes and tests. When I marked one of his answers as incorrect, it was more often my error than his. And wow he was just so hungry to learn. In class, his attention was rapt. After class, he’d stay and ask, politely, for harder assignments."

Duckworth’s student David struggled at first when he switched into a more accelerated math class: “His first math test came back with a D.” But he learned from the experience. Said David: “I knew it was done. I knew I had to focus on what to do next… I basically tried to figure out, you know, what I did wrong. What I needed to do differently.”

"By senior year, David was taking the harder of Lowell’s two honors calculus courses. That spring, he earned a perfect 5 out of 5 on the Advanced Placement exam.

After Lowell, David attended Swarthmore College, graduating with dual degrees in engineering and economics…. Two years ago, David earned a PhD in mechanical engineering from UCLA. Today, he is an engineer at the Aerospace Corporation.  Quite literally, the boy who was deemed “not ready” for harder, faster math classes is now a 'rocket scientist.' "

This concept of grit can give a different and empowering meaning to the end of your spring semester and its final exams, SATs and ACTs. Rather than over-stressing the victories or the disappointments, use these challenges to keep developing yourself, to keep making the most of your mind. The victories you can achieve from a lifetime of passion and perseverance can be quite stunning.

Angela Duckworth, Grit: the Power of Passion and Perseverance. Simon and Schuster, 2016

Get ready to play
your best game.
Start your 30-day free trial
of MuchSmarter ACT.
play Now
RELATED ARTICLES
How to Avoid Comparing Yourself to Other Achievers
Have High Expectations Without Crippling Stress
How Can You Have More Grit?
back to the main list