Can Practicing The ACT Improve Your Bowling Score? (Part One) 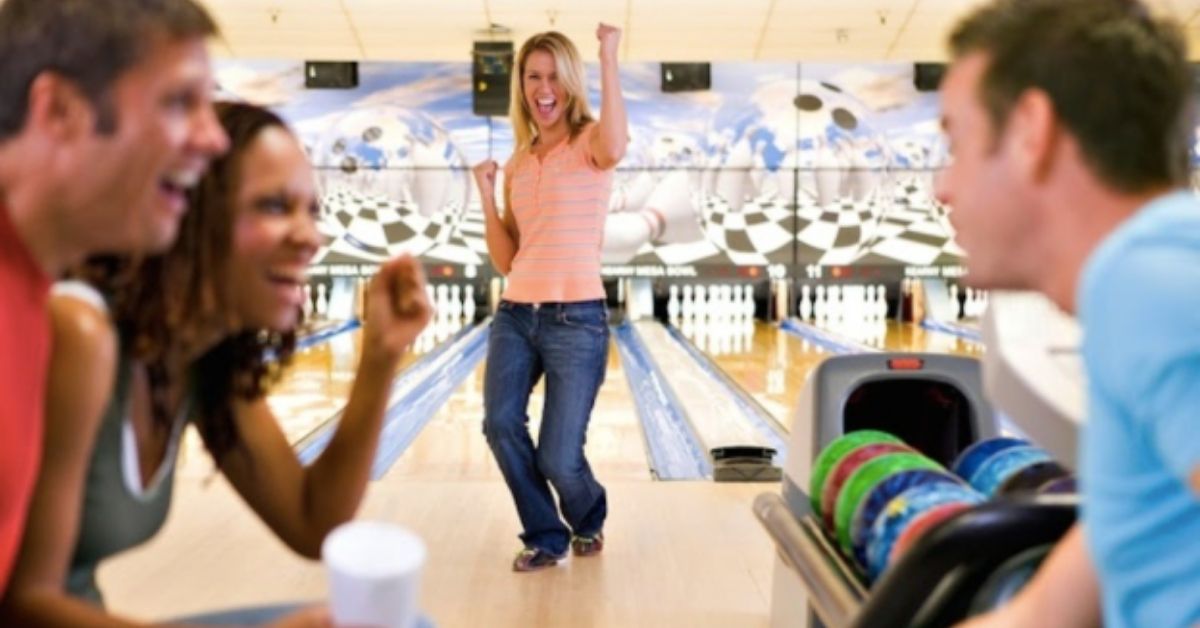 No student or parent has ever asked us this question, of course.  Nor have we ever enticed students or parents to work with us by promising increased prowess on the bowling alley.

Yet one of our students, Yuval, recently used what he had learned from ACT practice to turn around his bowling game (and save face with his friends!)

Here is Yuval’s account of his evening of friendly competition:

"I began my night excited to bowl with friends and even to try and show off a little. What I forgot was that I hadn’t been bowling in years so it was only fair to lower my expectations for the first few frames. After making teams, it was clear that my friends had expected me to bowl quite well.

I also had similar expectations for myself and as a result, when I started throwing gutter balls and knocking 3 pins over I became frustrated. I had tried to bowl like a professional, with finesse and form. Despite this, it appeared that my bowling skills had dramatically dropped off since the last time I played.

Frustrated by watching my friends bowl strikes while I failed to hit more than 4 pins at a time, I began throwing more aggressively, hoping that power would help me. By becoming angry, I further ruined my game and disappointed myself as my accuracy decreased. With a mere 56 points the entire game it was clear that something was wrong.

The next round I remembered a tactic that I used in my ACT practice. This tactic, of not over-thinking the results and not worrying about every detail, was successful for me in practice so why not in bowling? After applying the tactic it was clear within 3 frames that it was working as I bowled a spare and two strikes. By not focusing on how to throw the ball, but rather that I should just try to hit the pins, I was able to successfully increase my score and bring us to victory. After bowling 132 the second game I became much more confident in my skill and the effectiveness of the tactic. By relaxing myself and focusing on my skills of bowling, but not worrying about winning, I was able to improve my bowling score just like my ACT score."

Yuval has demonstrated something of value here.

We here at MuchSmarter have found that learning itself is a master skill that empowers us in all the games we play – math, music, sports, and even our career or business. Students benefit when they approach learning challenges as they would approach playing a game. They also benefit when they focus on the game itself and let the score be a by-product of their excellent practice and focus.

Seen this way, it makes great sense that Yuval was able to adapt insights from his ACT practice to thrive in another kind of game.

Get ready to play
your best game.
Start your 30-day free trial
of MuchSmarter ACT.
play Now
RELATED ARTICLES
Aim For Perfection Without Ruining Your Life
Can Practicing The ACT Improve Your Bowling Scores? (Part Three)
When You Know How To Learn, You Can Learn Anything
back to the main list