Can Practicing The ACT Improve Your Bowling Scores? (Part Two) 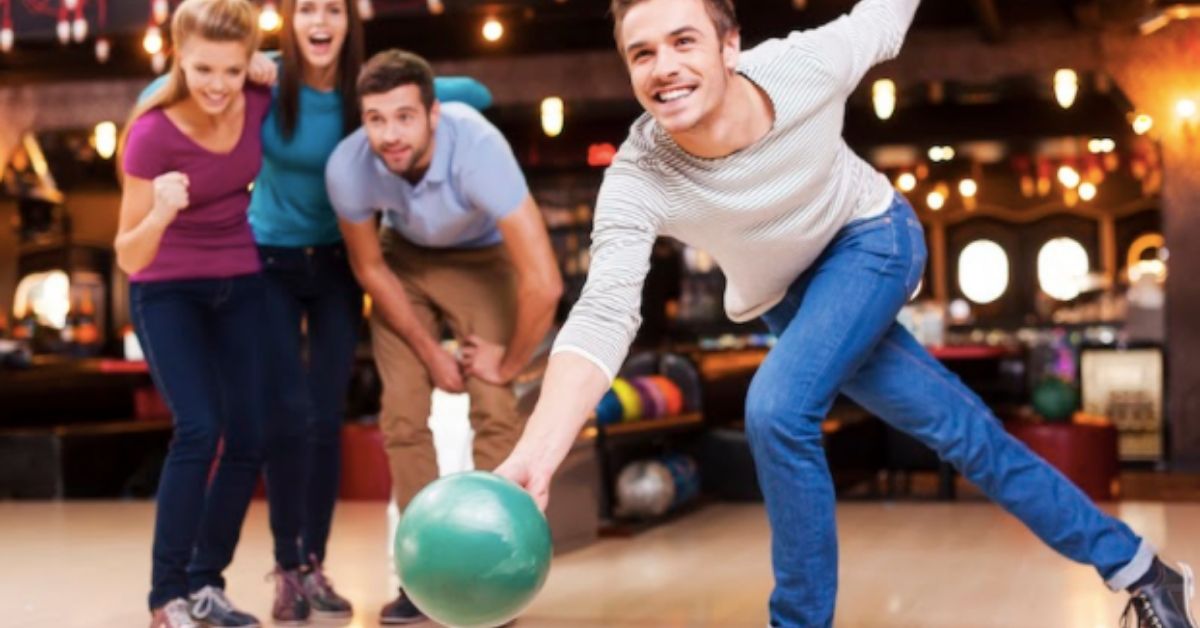 You might find it hard to believe that I’m writing a second post about this question, but bear with me a bit, because it really is a good question.

Here’s an even better one: when you approach the game the right way, is there anything that practicing the ACT (or SAT) can’t improve?

Consider Yuval, the student featured in Part One of this blog post, who used what he learned practicing the ACT to have a bowling breakthrough during a night of friendly competition. Let’s see how Yuval has progressed with his ACT practice.  From the December ACT to the April ACT, his score has improved five points – a very significant improvement.  This improvement clearly boosts Yuval in his college search, but let’s think about what he has learned along the way:

How to take a complex project and work on it in small manageable chunks: It is likely that the ACT was the longest test that Yuval had ever studied for, and the one that required the broadest base of knowledge and skill.

How to strengthen previously weak skills: Yuval began his ACT practice with more confidence in math and science than in English. He has discovered that his comparative “weakness” in English was not permanent, and that he could excel in the English component of the game with the right kind of practice.

How to handle setbacks: On more than one occasion, Yuval had disappointing performances. He learned to recover from those disappointments and resume his forward progress.

How to be patient: Some aspects of Yuval’s ACT game – stamina and timing in particular — took longer to develop than he might have liked.   He gave himself enough time and patience to succeed!

How to refrain from excessive self-criticism: Students habitually judge themselves harshly when they experience a setback or poor performance.   Excessive self-criticism can put a powerful – and often permanent – brake on progress!   Yuval learned not to blame himself for setbacks, and instead to see them as an inevitable part of learning the game.

How to refrain from excessive comparison with peers: Students habitually put unnecessary pressure on themselves by comparing themselves too often (and too harshly) with their peers. They sometimes become discouraged when they see some of their peers succeed, seemingly with little effort. The key, as Yuval learned, is for students to focus on what they themselves need to do to get what they want from the game!

How to focus on the task at hand: Peak performers learn to focus on their game and to eliminate the distractions of thinking about how well or poorly they are doing. Focusing in this way, as Yuval learned to do, enables the performer to do as well in an actual game as he or she does in practice!

So...back to my question: is there anything that practicing the ACT (or SAT) can’t help you improve?

When you focus on the master skill of learning, your progress in one game leads to progress in others – and often in several areas of your life. So, the improved score might just be the smallest part of what you gain from learning and mastering your ACT (or SAT) game!

Get ready to play
your best game.
Start your 30-day free trial
of MuchSmarter ACT.
play Now
RELATED ARTICLES
When You Know How To Learn, You Can Learn Anything
Aim For Perfection Without Ruining Your Life
How to Learn Anything You Want (No, Seriously!)
back to the main list