How to Just Do Your Job in Big Moments 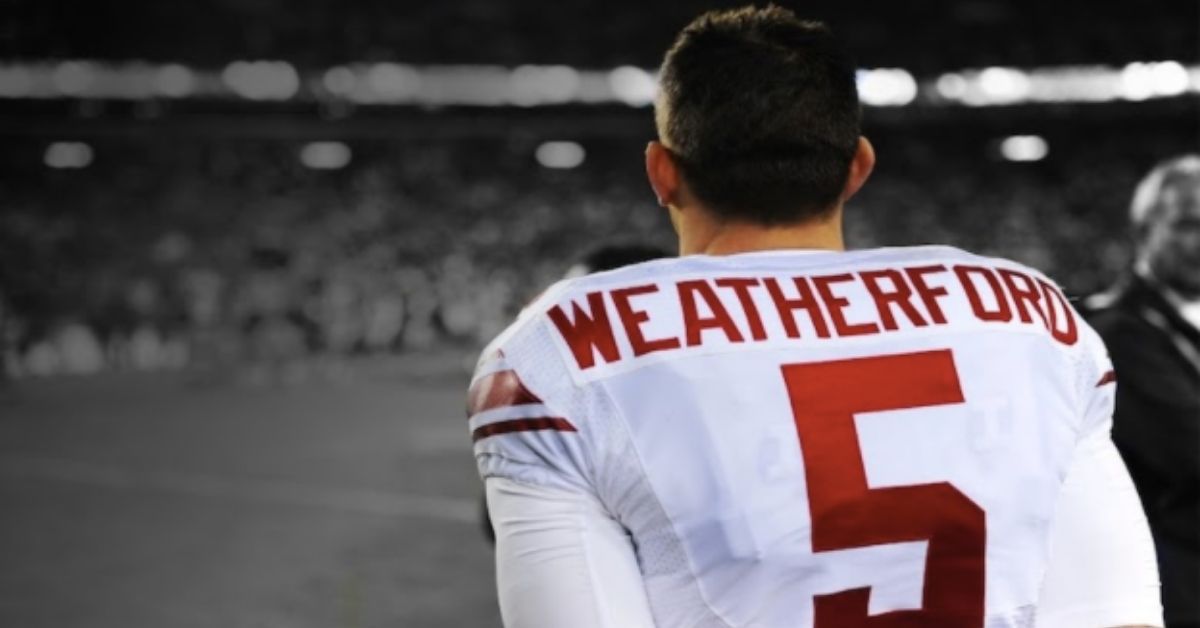 Steve and I are pretty big sports fans, and we spend a lot of our time together talking about a champion’s mindset and emotional makeup—how a champion becomes a champion by handling his or her business when the stakes are highest.

If you follow sports much, you are probably aware that two-time Super Bowl Champion Tom Coughlin stepped down as the New York Giants’ head coach last week. A lot has already been said about his excellence as a coach and a leader—and as a huge Giants fan I could spend a few paragraphs adding to that—but the one testimonial that has stuck with me is this story, told by punter Steve Weatherford to The Player’s Tribune, about one of the most important moments of his career…

"We were in overtime against the 49ers in the [2011] NFC championship game. It was 25 degrees, 20 mph winds. As I walked out onto the field with Lawrence Tynes to set up for the game-winning field goal, the field was disgusting. Muddy. It looked like a cow pasture. And we had to find a spot to kick where we’re confident we could get the ball placed and my kicker wasn’t gonna slip on his plant foot.

…I went over to the sidelines to get a towel to dry my hands off, and Coach Coughlin came over to me. The crowd was going crazy and he had his headset on, so he couldn’t really hear me. But I looked at him and yelled… “We’re gonna kick this (freaking) football and we’re going to the (freaking) Super Bowl!”

He just looked at me and tilted his head to the side like a puppy with this confused look, like, What did my punter just say to me? He pulled one of his headphones back and put it behind behind his ear, leaned into my facemask and yelled, “What?”

He just looked at me and said, “Okay … Just go out there and hold the ball and let’s do our job.”

In that moment, he took my mind away from going to the Super Bowl and put it back on finishing the task at hand. Doing my job. Being focused. And it’s something that I’ll never forget, because when I got out on the field, the long-snapper bounced the snap to me and I had to scoop it out of the mud with my wet hands to get it down for Lawrence Tynes to make the kick and send us to the (freaking) Super Bowl.

Who’s to say I would have been focused enough to execute my job and get that bad snap down if Coach Coughlin hadn’t re-centered my focus on the task at hand?"

In this do or die moment, with the stakes about as high as they possibly could be—a trip to the biggest game in his sport—Coach Coughlin helped his team succeed by keeping his player focused not on the prize in front of him, but on the task at hand.

When you sit down to take an ACT or SAT, or an AP test, or even just a final exam this spring, it’s natural to think about how important the result of this test can be to you. Your grade depends on it. Your college admission could depend on it.

If you aren’t focused on the job, it’s easier to get rattled. Weatherford could have easily been rattled by a bad snap on a wet field, lost control of the ball, and maybe cost the Giants a trip to the (freaking) Super Bowl.

When Steve and I tell our students to practice keeping their focus on the process, and not the outcome, this is the kind of moment we have in mind!

Picture it: it’s May of junior year…you’re a little under the weather since you haven’t had a full night’s sleep in seven or eight weeks…there’s traffic and you get into the test center right before they close the doors on you…you forgot your pencil and have to rely on the mercy of your fellow test-takers to find one to borrow…things are not going like you planned.

If you pick this moment to start worrying about what colleges you won’t get into if your score isn’t good enough, you’re (freaking) toast.

But if you focus on doing your job—if you pay attention to the question in front of you and block everything else out—your abilities will take over. You will be able to do your best work when it counts.

Steve and I have spent the last decade-plus helping kids get ready for just this sort of high-stakes moment. If you think we can help you too, get in touch. You can email me directly at Tom@MuchSmarter.com, or reach us on our to schedule a conversation about how to do your best work—to be smarter than you ever thought you could be—when it matters the most.

And in the mean time, as Coach Coughlin would say, let’s just do our jobs!

Talk to you soon.

Get ready to play
your best game.
Start your 30-day free trial
of MuchSmarter ACT.
play Now
RELATED ARTICLES
How “Big Games” Define Us… and How to Control Them
My Struggle With Test Anxiety...in the Batter’s Box
Why Your Teenager Has Test Anxiety About the SAT or ACT -- And How You Can Help
back to the main list