“Math Wounds,” and How to (Finally!) Heal Them 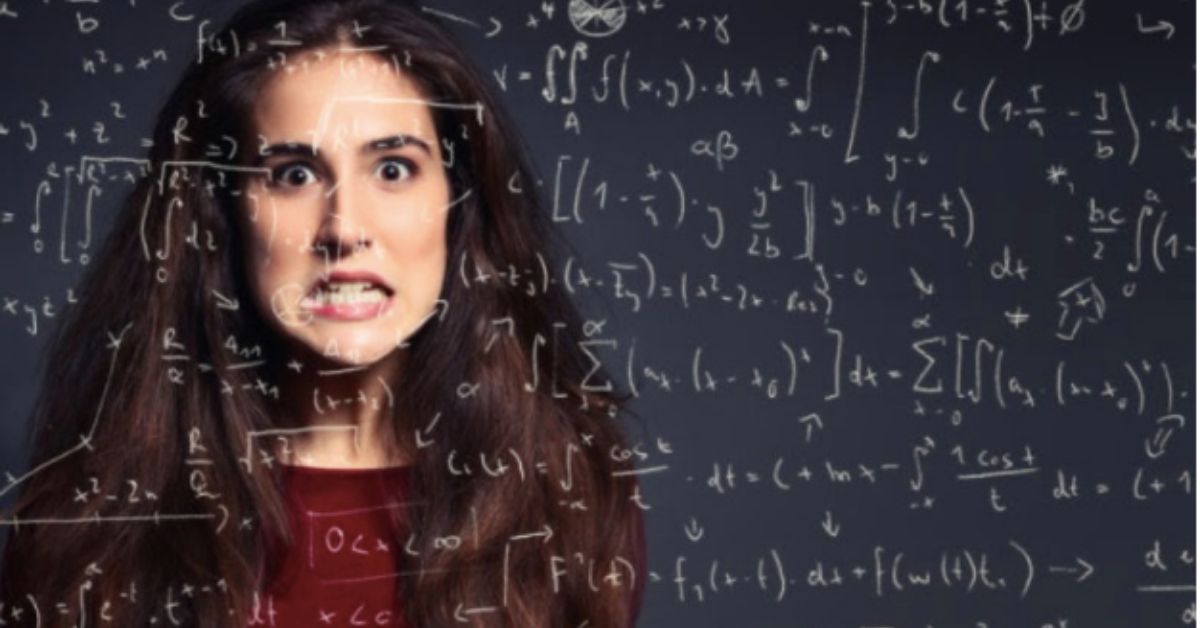 (editor's note: Carl Rosenthal coached for MuchSmarter from 2014-2017. He now teaches at the University of Indiana-Bloomington)

Hi. I’m Carl. Tom asked me to fill in for him this week on the blog, and said I could write about anything I wanted, so…

In my experience as a math tutor, my biggest challenge has not really been math-related. Sure, it can be tough working on advanced calculus with a teenager, but the biggest thing that stands between me and one of my students- much bigger than any advanced math topic- is something I refer to as a “math wound”.

If you’ve ever heard yourself say: “I’m just not good at math” or “This is hard for me. I don’t get it,” I bet you that this attitude is a learned one: most people who think this way probably had one bad experience- a bad teacher, a bad grade, or one missed concept. It’s not the grade they’re thinking about; it’s the frustration that stuck with them. Now, in every encounter with math since that bad experience, they panic. They allow themselves to be defeated before they even try. They decide that it’s easier to say “I’m no good at this” than to risk struggling like that again.

This is a classic math wound. And like any wound, math wounds can only heal if properly cared for. If not, they can fester and spread… But hey, enough with the graphic metaphors! Let’s talk about what you have to do:

The best part of all this: It’s never too early or too late to start! I once had a 10-year old who decided he was “bad a math” because he had transferred from a school in a different country and he had learned math a different way! Once we got his confidence up, his attitude turned right around.

On the other hand, I once taught a 37-year old man who wanted to finally fulfill his algebra requirement that had kept him from completing his college degree for over a decade. Once I convinced him that he didn’t “suck at math”, but that just he let his emotions be overcome by one bad experience, he buckled down, did the work, and completed his degree. More impressively, he started to love math! To this day, he still texts me asking me to send him equations to solve.

If your old “math wounds” are that one thing that is stopping you from doing your best work in class, on standardized tests, or even if they’re just sapping your confidence and you want to get them handled, let’s talk. Get in touch with us at the Get a Coach page and we’ll work together to figure out how to help you become smarter, more capable, and more confident than you ever thought you could be!

Tom will be back next week. I’m sure if he were here right now, he’d say “Now, get to work.”

Get ready to play
your best game.
Start your 30-day free trial
of MuchSmarter ACT.
play Now
RELATED ARTICLES
Becoming Much Smarter in Chemistry
The Secret To “Perfect” High School Essay Writing
Becoming a Much Smarter Writer
back to the main list