Smarter Than An SAT Or ACT Score 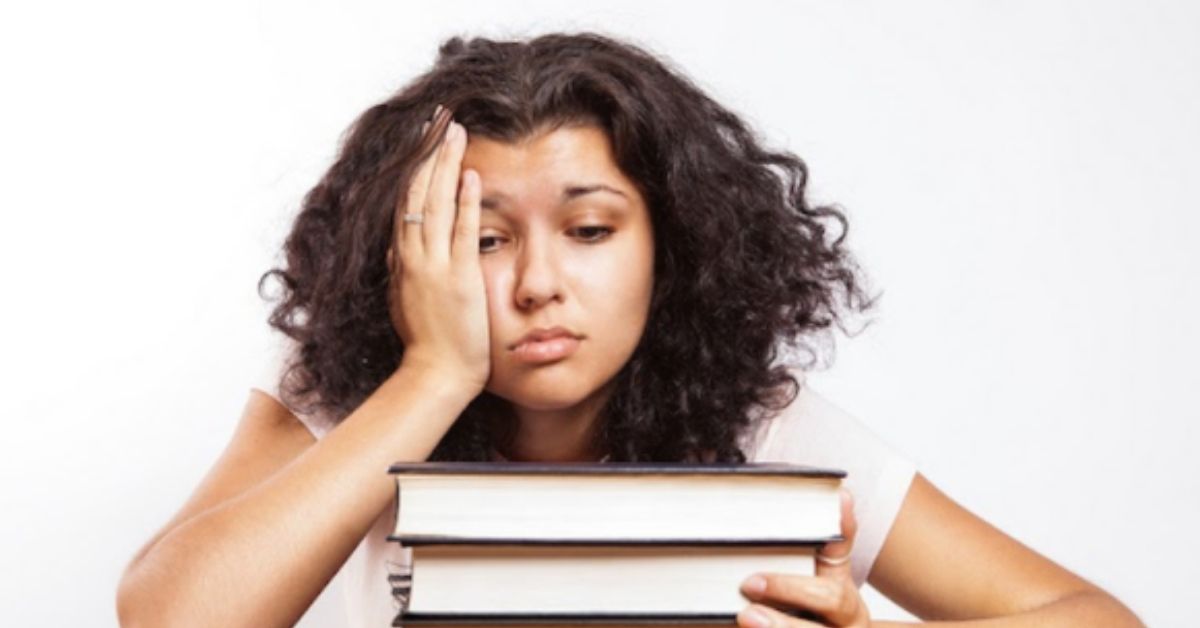 A lot of high school students that I have met have been worried they’re "not smart,” or at least "not smart enough.”

Now, I consider myself to be a pretty bright guy, and I went to some pretty serious schools with some pretty serious students, and I could always tell who worked the hardest, or who was lazy, or who paid the most and least attention. I could tell you which students were the most successful. I could probably even tell you which of them I thought were brightest. But I could have never told you which of my classmates were “smarter” than the others.

So, I ask these kids, when they bring up not being “smart enough”…What do you mean?

Seriously. Is there a specific grade point average? A specific cutoff on your SAT or ACT score, or a particular IQ? Is there a number you can put on “smart enough?”

And invariably, they shake their heads. "No, that’s not what I mean…it’s just…Ugh. YOU know what I’m trying to say! So-and-so is just smarter than I am."

And I tell them I have good news: they’re wrong.

You can’t put a number on “smart.” It’s not a function of results.

Being “smart” is also not a function of how little effort you have to put into being successful—or, more realistically, how little effort it looks like you have to put in. Show me a straight-A student who plays a few varsity sports and maybe a musical instrument, and I’ll show you someone who works his or her ass off, whether it looks that way or not.

And it is not the ability to pick a skill up quickly and easily. Everyone has strengths and weaknesses. I play several instruments and was reading Dostoyevsky in seventh grade, but show me a chemical equation and my eyes start to cross.

It’s about having the confidence that, if you need to, you can train yourself to be excellent at anything you want.

The best part is, that means that anyone can become smarter if they do the work!

It’s how a Steve Schecter can work himself up from a 350 on his first GMAT practice test to a score in the 700s and get into Columbia Business School.

It’s how a Michael Jordan can get cut from varsity basketball his freshman year at UNC, then go on to become the greatest basketball player the world has ever seen.

It’s how so many of our students who put in the work, and have patience with themselves, break through their own perceived limits and become better at the SAT, or the ACT, or at writing, or Physics, or anything else they need to improve on.

Intelligence is not a predetermined outcome. Being smart is a choice.

So get to work.

Get ready to play
your best game.
Start your 30-day free trial
of MuchSmarter ACT.
play Now
RELATED ARTICLES
Still Much Smarter…Many Years Later
Your True Potential
What Does it Mean to be Smart?
back to the main list