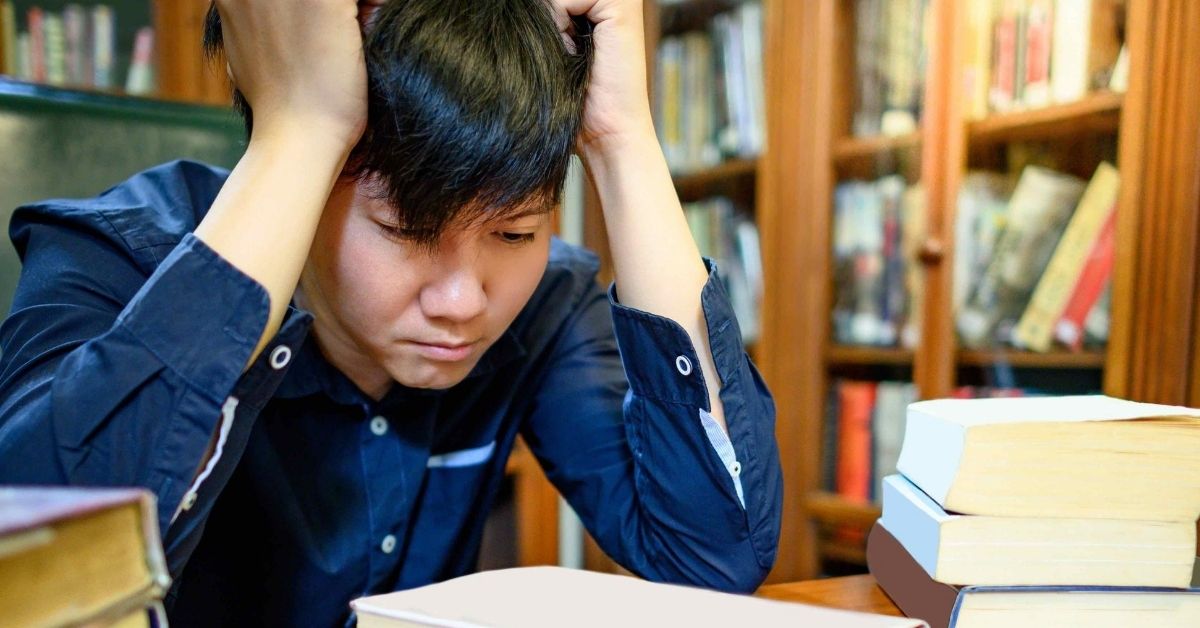 If so, they are not alone!

We’ve seen students who normally do great on small quizzes and routine tests fall 20%, 30% or even 50% on tests like the SAT or ACT.

As you can imagine, this can be extremely frustrating for the student -- even devastating at times.

To help your child overcome SAT or ACT test anxiety, consider the four main reasons that students get anxious with the SAT or ACT:

Let's look at each of these.

They are not confident in their preparation

Either way, when they’re not truly prepared, they sense it, and their performance suffers.

To encourage them to do enough practice and the right kind of practice, urge your teenager to  approach the SAT or ACT as they would a game of skill..

They Judge Themselves Too Harshly

Sure, it's a little stressful when a student does something difficult.

But it becomes VERY stressful when they judge themselves, when they think that the difficulty they experience makes them stupid or unworthy or unsuccessful.

No one’s self-esteem should ride on whether or not they are skilled test-takers!

The SAT and ACT are among many games we play in life, and countless great people do not show their greatness on the SAT or ACT.

So, help your teenager recognize your SAT/ACT activity for what it is.  It’s a game, it’s not who they are!.

They Compare Themselves Unfavorably With Their Peers

The comparisons students make are often very damaging.   Students see others who appear to be ahead of them at a moment in time, who appear to be having an easy time of it, and they judge themselves harshly and add to the pressure they feel

So comparing their SAT or ACT score with someone else’s at a point in time can dramatically increase their anxiety, while giving them nothing of value in return!

So help your teenager be free of this source of stress by urging them to stay in their own bubble.   The only SAT or ACT game they need to be concerned with is their own.

They Want It TOO Much

Sometimes students care too much about how the game will turn out.  Getting their desired score becomes a bit of an obsession, and every hour of practice that falls short of the desired score makes them more frustrated, and puts more pressure on the next attempt, until test day arrives and it all...just kind of goes horribly wrong.

They freeze up. They don’t try at all. Or they try too hard. In either case, their performance falls far short of their capability -- and the shortfall makes them even more anxious.

So share with your teenager the master key to handling pressure:  to focus on what they're doing rather than the score, to focus on practice and let the results take care of themselves.

Get ready to play
your best game.
Start your 30-day free trial
of MuchSmarter ACT.
play Now
RELATED ARTICLES
How to Just Do Your Job in Big Moments
How Your Teenager Can Conquer SAT / ACT Test Anxiety, Part 2
How “Big Games” Define Us… and How to Control Them
back to the main list