How Your Teenager Can Conquer SAT / ACT Test Anxiety, Part 2 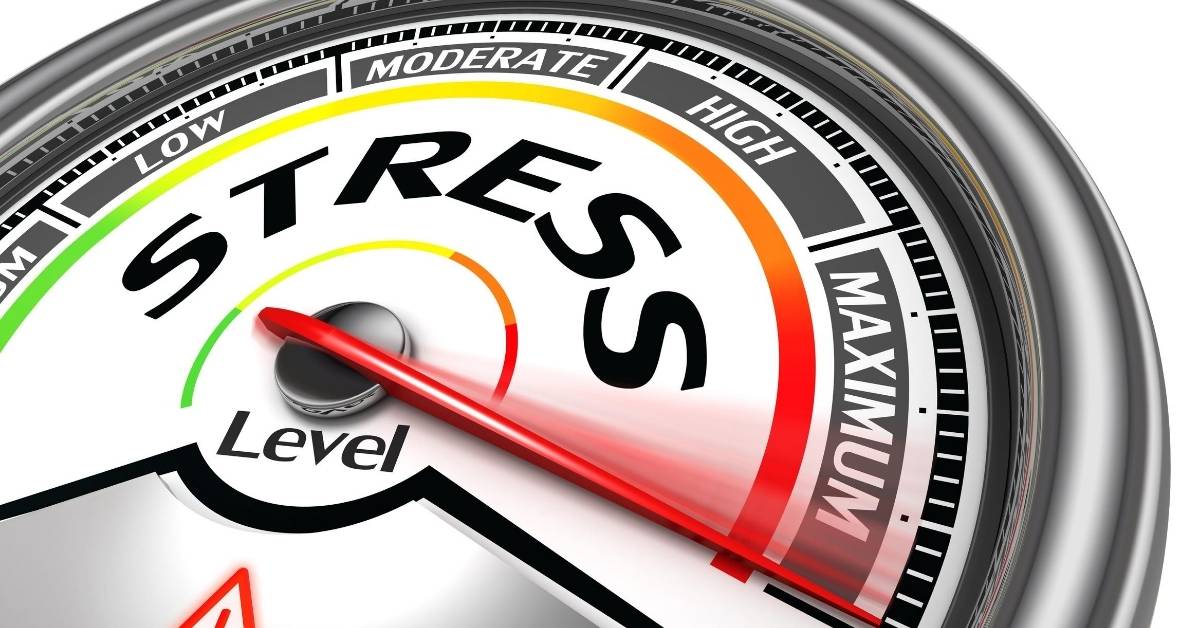 Each year, we see very capable students who struggle with big tests primarily because of the pressure they feel.

We had a student, Margaret, whose family expected her to get into a school like Harvard, Yale, or Princeton.   As you might guess, she felt an enormous amount of pressure to do well, both in school and on the SAT.

She was a very capable student and in practice tests was scoring only 200 points short of a perfect SAT score.   On her first actual SAT, she scored 500 points lower than she scored in practice.   After doing the same thing on her second SAT attempt, she had tears in her eyes and asked, “What’s wrong with me?”

In any case, as she got closer to her actual SAT date, her performance on practice tests began to decline -- drastically.   At one point, she was doing only 50% as well as usual on her math practices.  She, too, shed tears of sadness and frustration at her apparent helplessness in this particular situation and her inability to get a handle on it.

For each of these students, the key to success was NOT the academics -- they had both demonstrated that they were more than capable enough to do well.

The big learning for Margaret and Maya was, in fact, learning how to handle pressure.

To do so, Margaret and Maya would  learn the secret that top performers in all fields come to understand:  focus on the game, not the score.

A legendary college basketball coach, John Wooden, had a conversation with his players at the beginning of each season and would say something like this:  I'm not going to tell you that we will win the national championship this year, but I will tell you that we are going to practice like champions.   With this approach, Wooden led his teams to ten national championships -- more than any other college basketball coach in history!

In any arena, great performance comes from focusing on practice and perfecting game skills rather than focusing on the end result.   Whatever skill your teenager wants to develop -- sports, music, ballet, gymnastics  --  they will discover that the very best performers are all about practice.

Detachment is the most subtle -- and highly important -- performance skill your teenager can learn.

Detachment does not mean they don’t care about the outcome.   Of course they do!

What great performers learn to do is to care and not care at the same time.

Like the athlete who puts up the game winning -- or game losing --- shot in the final seconds of a championship game, they need to be bigger than their outcome.   At its heart, success requires them to risk failure.  And to risk failure means that they will do everything they can to prepare for the outcome they want -- and then they just let it go.

And how did this work for Margaret and Maya?

Margaret came to understand that this was a moment in her life for learning how to handle pressure.

And that was our primary focus going forward.  Margaret learned habits of thinking that placed the SAT / ACT game in a clearer perspective.  She learned habits of feeling that enabled her to let go of excessive stress.  She got to the point where she could do what she had wanted to do all along:  she learned to stop obsessing about the outcome of her game and to learn to focus on the game itself.

Ultimately, these new skills made all the difference for her.   She wound up earning an ACT score that represented her true skill.  And a bonus:  she ended up attending an Ivy League university..

I taught Maya the ALL method, a simple and highly effective approach to letting go of limiting emotions.  What Maya needed was a way to free herself of the worry that was strangling her emotionally and limiting her performance -- in the SAT game, and I imagine, in other areas of her life.

She was so full of worry that she even worried about the ALL method!  “I sure hope it works”, she said.

Learning to handle the pressure wound up making a big difference for Maya.   A few months later, when Maya was close to graduation, I learned that she had been accepted to several highly competitive colleges -- including at least two from the Ivy League.   She was still a bit of a worrier, but now she was in the happy position of agonizing over which great college to attend.

Any student can learn to detach from outcomes, train themselves to focus only on what they’re doing, and find new levels of performance they never knew they had.

And if your teenager needs help learning how to take that first big step so they can handle pressure, we’re here for you.

Get ready to play
your best game.
Start your 30-day free trial
of MuchSmarter ACT.
play Now
RELATED ARTICLES
How “Big Games” Define Us… and How to Control Them
My Struggle With Test Anxiety...in the Batter’s Box
How to Just Do Your Job in Big Moments
back to the main list