What Is Your Teenager's Ultimate Potential? 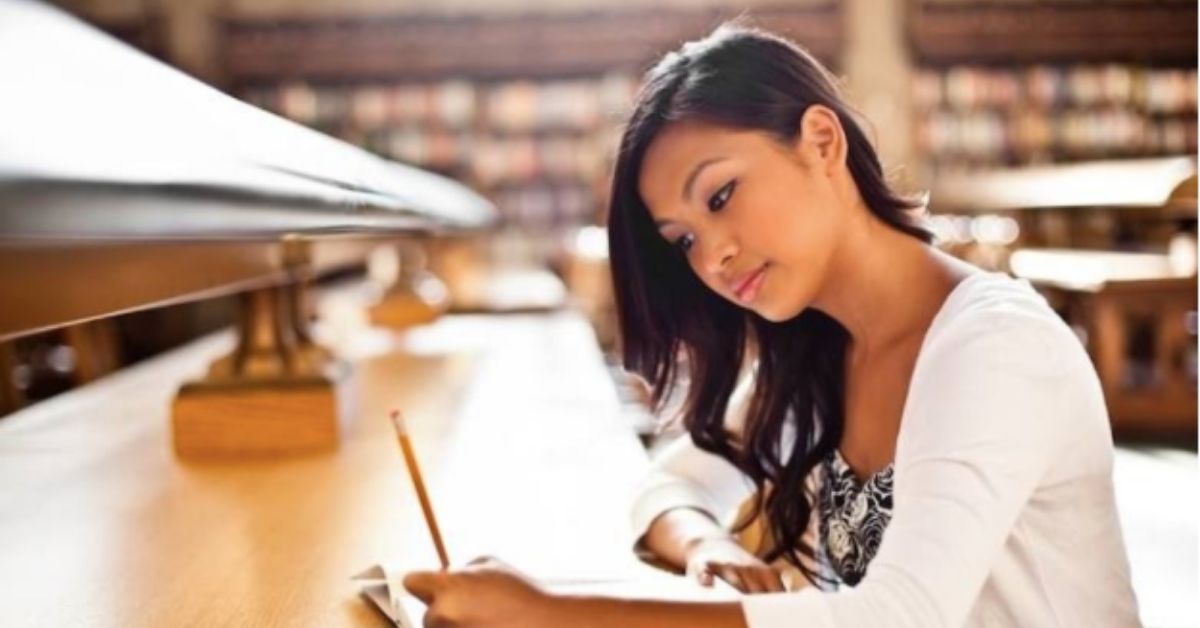 I had a conversation a couple of years ago with a mother who was worried about her son, Harry. Harry loved school, had very high grades, and was hoping to get into a top college. His mom was worried, though, because she had him “diagnosed” and was told that, while Harry was a good student, he would always perform poorly on standardized tests.

I told the mom that she should be very skeptical of the diagnosis, and of the professional who told her that they could predict her son’s performance in such a way.

The “diagnosis” turned out to be nonsense: three months later, Harry scored extremely high on his ACT.

When I was in high school, my English teacher told my friend that he could be a writer. My friend, encouraged by the teacher’s words, began to write poetry. Those first poems seemed really rough to me, so I gave my friend’s attempts no further thought. Over the years, he kept writing, and I noticed a few years later that he had his first volume of poetry published. Some years later, another volume published. Fast forward to today, and this friend has read his poetry all over the world and had numerous children’s books published.

What do these two stories have in common, and what do they tell us about your teenager’s ultimate potential?

Both stories show that, when we begin something, we don’t know how far we can take it! We don’t know our full potential in advance!

How could you know? You cannot simply assume that your teenage child will be as smart as his parents, because the intelligence your child inherits is a starting point only, and your child’s ultimate intelligence will result from what they learn. Nor can you predict your child’s potential from their past performance. Michael Jordan was cut from his high school basketball team and later became arguably the greatest professional basketball player of all time. Abraham Lincoln lost every major election in which he ran, until he was elected president in 1860. Past performance is only a starting point; your child’s ultimate potential will result from how they grow and develop.

But if you don’t know how far your teenage child can go, how should you think about their potential?

Most young people err by underestimating their potential. If they have not yet learned to write, they say, “I’m a terrible writer.” If they’ve had some trouble in math, they say, “I suck at math.” And so on for every other skill or talent you can name.

So, here’s the position you want to take concerning your teenager’s ultimate potential: it is unlimited.

Get ready to play
your best game.
Start your 30-day free trial
of MuchSmarter ACT.
play Now
RELATED ARTICLES
When Should Your Teenager Begin to Prepare for the SAT or ACT?
How Your Teenager Can Conquer SAT / ACT Test Anxiety (By Making A Game Out Of It)
What Type of SAT or ACT Preparation is Best for Your Teenager?
back to the main list