What If You Allowed Yourself Enough Time to Succeed? (Part One) 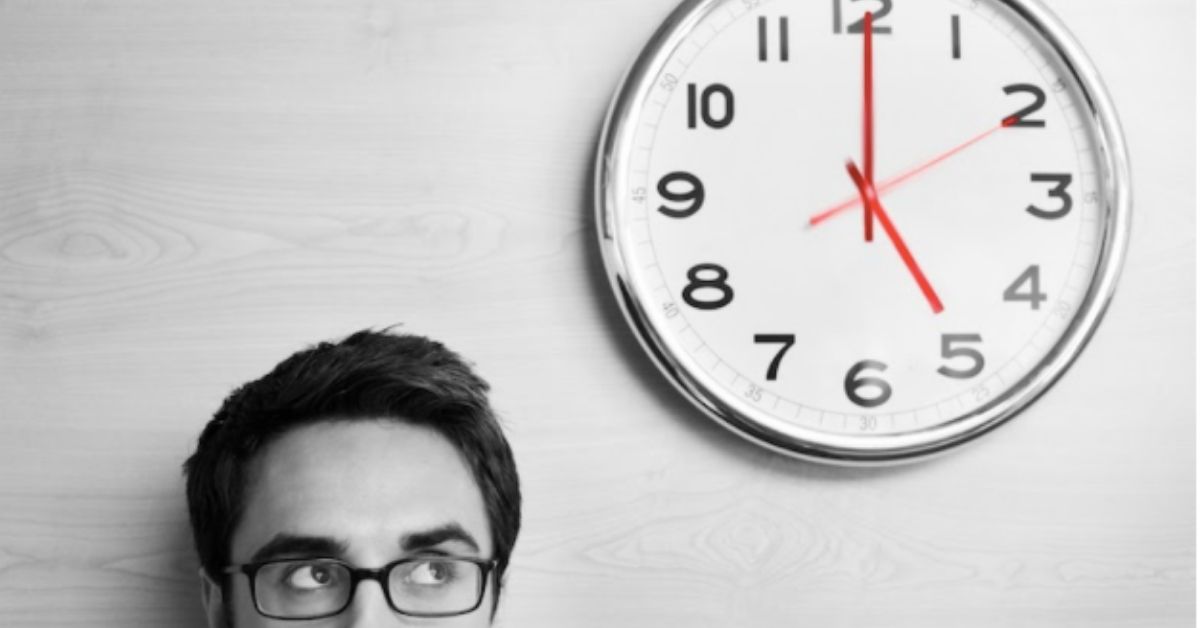 I often ask students this question when they are struggling in a school subject or standardized test: what if you allowed yourself enough time to succeed?

Answering this question the right way can often make the difference between frustration and fulfillment.  It takes time to master games of skill, and nothing works better than consistent practice over time.  Intensive practice over a short period of time can help, but something really magical happens when you practice excellently over an extended period of time. Your mind keeps finding new ways of getting better at the game!

We had a student, let’s call him C.J., who illustrates this principle.   C.J. had, as of his junior year of high school, not found very much motivation for anything related to school. His performance in most subjects was not bad, but lackluster. His parents, aware that he had more capability than he was using, vented their frustration when C.J’s PSAT scores were about average.

What his parents did not yet see was that C.J. was beginning to turn the corner. He had quietly begun to practice, first for his SAT, and then for his ACT.

He did not make an exceptional, intensive effort; he simply practiced, week after week.

And here’s what happened: As of January of his junior year, C.J. took his PSAT score from a little above average (around 1600) to 1800 on his SAT. In March, he improved his SAT to 1900. In April of his junior year, he scored 24 on his first ACT test. He scored a 28 on his ACT in June of his junior year. He kept practicing over the summer between junior and senior years. In September, he brought his ACT score up to 30. Then, in October of his senior year, in his last ACT, C.J. scored a 33!

With this last score, higher than 98 to 99 percent of all students taking the test, C.J. attained an entirely new level of performance compared to where he began. He was able to set his sights higher when he applied to colleges.

Notice, please, the impact of time on C.J.’s performance. Consistent and excellent practice over time enabled C.J. to take his performance from average to outstanding.

Whatever game you’re playing, consider respecting the true nature of a game of skill, and your mind’s ability to keep improving with quality practice over time. Ask yourself: “What if I allowed myself enough time to succeed?”

More on this next time.

Get ready to play
your best game.
Start your 30-day free trial
of MuchSmarter ACT.
play Now
RELATED ARTICLES
If Your Teenager is a Good Student but a "Bad Test-Taker," Here's What You Can Do to Help
Why Good, Even Great, Students Sometimes Struggle with the SAT or ACT
What Learning to Play Baseball Can Teach Us About the ACT
back to the main list