Is Your Teenager A “Just Okay” Student Who Needs A New Start On The ACT? Here's How You Can Help 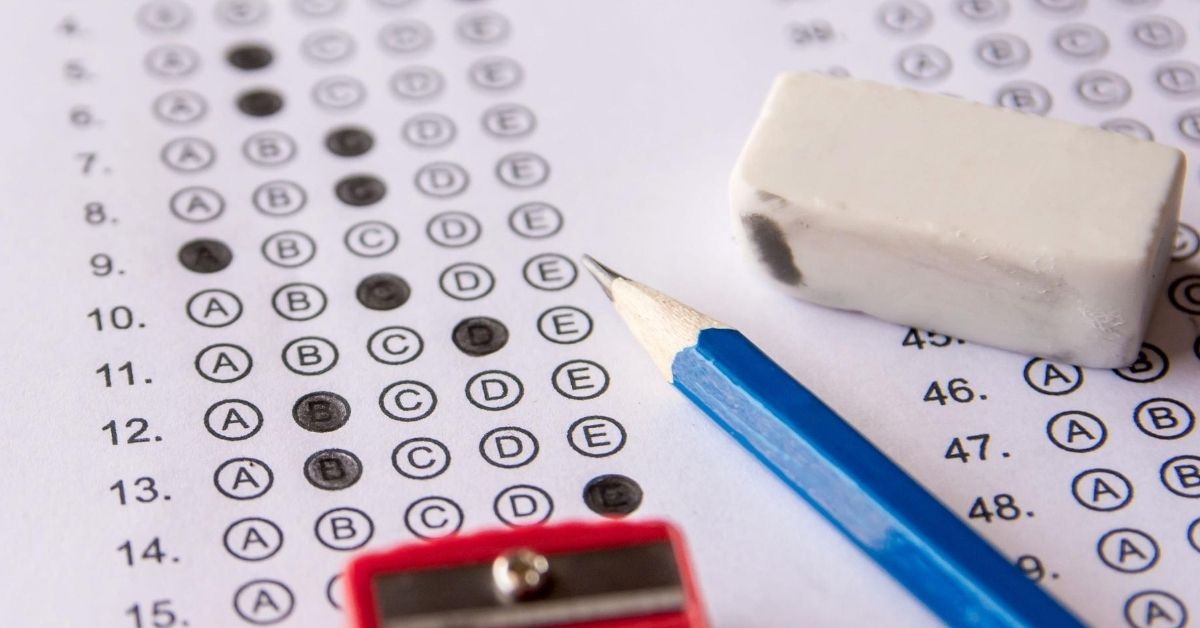 Is your teenager someone who has not been a strong student in the past?

Maybe they’re still not strong, or maybe just beginning to come into their own

And now they’re looking at taking the ACT and dreading it.

Or maybe they are hoping to make a new start with the ACT, to start using the potential they've had all along.

Maybe do well enough to make up for not doing great in the past, and demonstrate to colleges that they have more potential than your past grades show.

Well...they are not alone!

Many greatly accomplished students struggle with school at first and then get a new start.  Some students get their new start while they are still in high school, some even later!

Everyone develops differently — some are quick starters and some are late bloomers — and history shows that late bloomers can be among the world’s all-time great achievers.

If this sounds a little like your teenager, let me offer you some real encouragement.

There is a way forward — your teenager can wipe the slate clean and make a brand new start with the ACT— use the ACT to show what they can really do!

If they’ve been a “just OK” student in the past, don’t expect them to try the same things they’ve tried in the past and succeed this time — that’s just wishful thinking, isn’t it?

If  they are just beginning to come into their own as a student, then the things they’d usually try — classes of varying kinds, traditional tutoring — will most likely not help very much.

How can they? Most standardized test preparation programs will make them acquainted with what’s on the ACT but won’t even begin to address what they need to do to take their core skills to a new level.

Try something they have not tried before:  ‍

Make a game out of it!

They can take a fresh approach and start a new relationship with learning!

Put aside whatever dislike or frustration they’ve had with learning in the past and make a new start.

And they begin by approaching academic learning as what it really is: a game of skill.

Think for a minute about any game you’ve ever learned to do well. What did you do?

I guarantee you, you did four things:

What do I mean by learning the moves of a game?  These are the small skills that make a big game possible.

If you ever learned tennis, you first learned the grip, stance, forehand,  backhand,  serve and net play.

If you ever learned to play golf, you learned  the grip, stance, swing, long drive, fairway shot and short game.

If you ever learned a musical instrument, you learned how to produce a good tone, a group of notes, a chord.

What am I getting at here?

Anything and everything your teenager wants to learn, and learn well, they can learn — and get good at — by making a game out of  it.

Why is this idea so important to help your teenager get a new start on the ACT?

First, it takes a whole lot of the stress out of the experience.  Help your teenager to begin to see the thing as a game, and they can immediately stop struggling with it and simply follow the steps to learn how to play.

Second, once they see this whole thing as a game they can stop judging themselves and simply learn to play.

Third, they can learn game mindset skills that allow them to “try on” new beliefs about what is possible for them.

So, if your teenager is looking to make a new start on the ACT, to establish a new confidence with learning overall, here's how to help:

Make sure they understand that they can make a new start. Encourage them to approach the ACT — and every learning challenge — as they would a game of skill.

Get ready to play
your best game.
Start your 30-day free trial
of MuchSmarter ACT.
play Now
RELATED ARTICLES
What Learning to Play Baseball Can Teach Us About the ACT
How To Master ANY Standardized Test Math Section
Why Good, Even Great, Students Sometimes Struggle with the SAT or ACT
back to the main list