What If You Allowed Yourself Enough Time To Succeed? (Part Two) 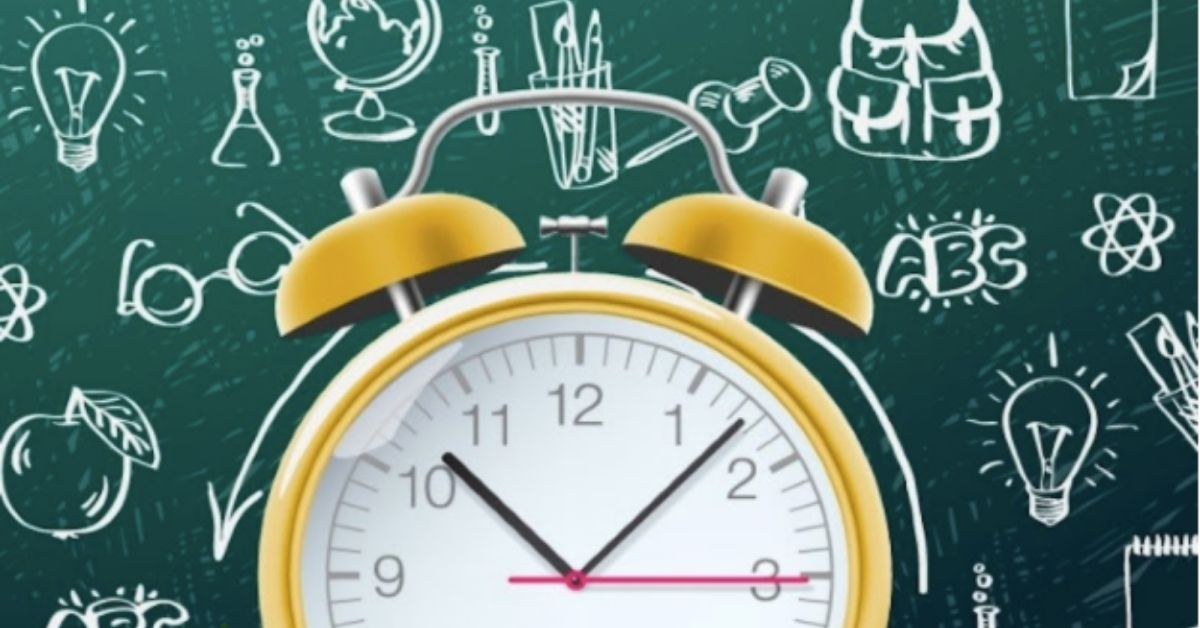 It takes time to master a game of skill, and nothing works better than consistent practice over time. For so many students, the difference between frustration and fulfillment, between getting stuck and breaking through, so often comes down to this one point – will they allow themselves enough time to succeed?

In last week’s blog post, we talked about how C.J. took an initially lackluster PSAT performance to an outstanding performance on the ACT – simply by practicing consistently over time.

The point is important enough to consider another example with the story of another student of mine, Hailey.

Unlike C.J., who had been an under-motivated, underachieving student, Hailey had been an outstanding student from the time she began attending school. In fact, Hailey excelled in every subject. When it was possible to earn an A-plus, Hailey would do so. As of her sophomore year in high school, she was taking Advanced Placement courses, and taking math courses normally taken by juniors. She was an excellent reader and writer. Her motivation was never in doubt; she was a well-organized, tireless, and enthusiastic worker.

I introduced Hailey to another possibility: what if she allowed herself enough time to succeed?

You see, an unstated and unseen problem for Hailey was that she expected (or hoped) to have her SAT or ACT automatically reflect her outstanding performance in school. She undoubtedly knew, or heard of, peers who scored very high on standardized tests with little or no preparation. Why couldn’t Hailey do the same thing? Did her need to practice the SAT or ACT mean that Hailey was less intelligent than her peers who did not? I assured Hailey that the answer is no: she was not less intelligent than her high-scoring peers; she was not “bad” at standardized tests. Standardized tests were simply a different game than her academic subjects, and she needed to learn how to play this game.

So Hailey set out to learn and master the game of standardized tests. She practiced consistently and well. In fact, practice was something she already understood because she had applied excellent practice in all of her school subjects. Hailey played the standardized test game for one year and three months and achieved a 99th percentile score, one that was consistent with her outstanding performance in academic subjects.

Hailey no longer had to worry that her comparative weakness on standardized tests would prevent her from attending a great college. In fact, she was accepted early decision to an Ivy League college.

Hailey’s story illustrates the importance of thinking accurately and steering clear of limiting beliefs. What appears to be a weakness may only be a call for better practice, applied consistently over time! When you see an apparent weakness standing in your way, give yourself the benefit of the question: what if I allow myself enough time to succeed?

With the right amount of practice, and the right type of practice, there’s no telling how good you can be at standardized tests or any other game of skill. Be patient with yourself, and keep working at it!

Get ready to play
your best game.
Start your 30-day free trial
of MuchSmarter ACT.
play Now
RELATED ARTICLES
Why Good, Even Great, Students Sometimes Struggle with the SAT or ACT
Stop Staring At The Answer Choices!
If Your Teenager is a Good Student but a "Bad Test-Taker," Here's What You Can Do to Help
back to the main list