How To Master ANY Standardized Test Math Section 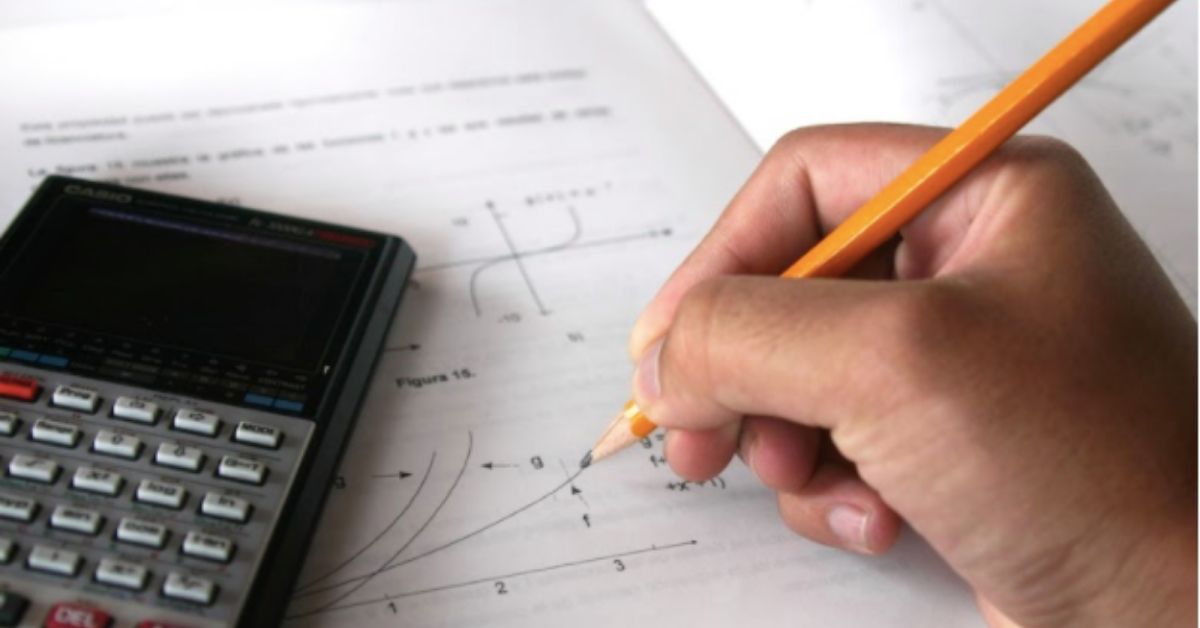 When you get to the point of starting to think about standardized tests, you notice a lot of noise being made about the differences between the SAT and the ACT: one test is faster, the other asks weirder questions, they cover different amounts of material…you name it.

What you don’t hear a lot about is the one thing both tests have in common—and it’s a big one:

The process you need to follow to answer virtually EVERY SINGLE QUESTION correctly is the same!

Standardized test math, in general, is not really testing your math skills. The SAT even goes as far as to give you a bunch of formulas as a reminder at the beginning of each math section! And both tests give you the option to use a graphing calculator, too!

So how do they “get” you? What are they actually testing? Most of it boils down to these two things:

So…here are your priorities for Standardized Test Math:

And that’s it. The math is, at most, the third-highest priority here. And you may not be used to doing it this way, but I promise you, it works.

So…if you want a hand getting significantly better at standardized test math, press the Get a Coach button above and drop us a line. We’ll help you learn how to play the SAT or ACT math game confidently, and put you on the path to being smarter than you ever thought you could be.

Get ready to play
your best game.
Start your 30-day free trial
of MuchSmarter ACT.
play Now
RELATED ARTICLES
What Do Soccer and the ACT Have in Common?
For Students Who Consider Themselves “Bad at Reading”... How to Get Better Before the SAT or ACT
Why Good, Even Great, Students Sometimes Struggle with the SAT or ACT
back to the main list