What Learning to Play Baseball Can Teach Us About the ACT 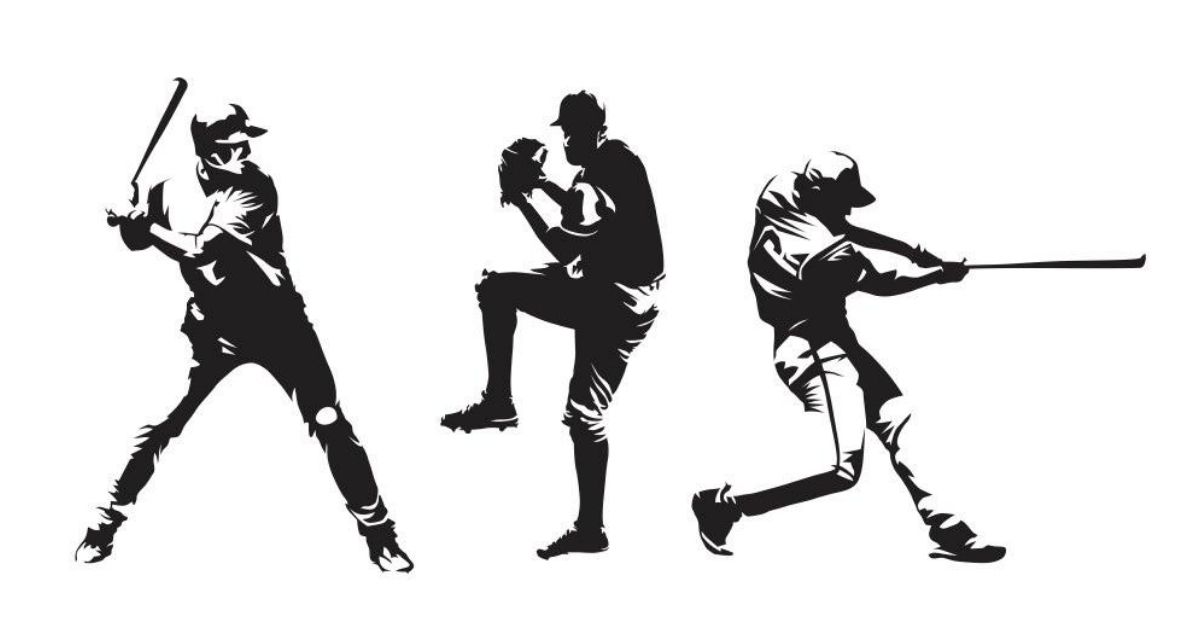 Since we first started tutoring, Steve and I have worked with a lot of high school athletes on academics and standardized tests. A lot of the time, when they start out preparing for the SAT or ACT, they struggle, and they get frustrated, and several of them tell us that this stuff is just “not what they’re good at.”

But here’s the good news: the SAT and ACT are games of skill, just like any sport or musical instrument or art form. So if you’ve ever gotten better at a game of skill before — basically, if you’ve ever learned how to do anything — you can use the same set of steps you took to get good at the one thing to get good at anything else you want.

But first, a reminder about one universal rule:

Be Willing to Play Badly at First

If you’ve ever played baseball or softball, you know that one of the most weirdly difficult things to do in all of sports is to hit the ball on a regular basis. In order to do it, you obviously need to see the ball...but you also really need to know how to swing the bat the right way.

And if you’ve ever seen a little kid swing a baseball bat for the first time, you know it’s...usually kind of hilarious. They hold the bat wrong. They step with the wrong foot. They only use their arms. They spin and fall down from the effort of trying to hit the ball to the moon. It’s great television.

Does that mean every little kid is doomed to be a bad hitter forever? Obviously not. A lot of them learn the right form, the right stance, the right series of motions that make a swing, and then they practice those things for long enough that their swing becomes muscle memory. First they practice hitting a ball off a tee. Then someone pitches to them slowly. When they get good enough, they start practicing against faster pitching. And eventually, the ones who stick with it long enough become good (or even great) hitters.

It’s how we get better at everything. Learn to do a thing the right way, and repeat it until it sticks.

Baseball as a Game of Skill

So let’s talk about baseball as a game of skill:

If you’ve never played baseball before, the first thing to know is the object of the game: you hit the ball and run the bases on offense to score runs, and you throw and catch the ball on defense to prevent the other team from scoring.

The next step is to master the fundamentals (what we call “the moves”) of the game: hitting, fielding, throwing, and baserunning. Kids of all ages practice these moves over and over again, by themselves, with friends, with teammates and coaches.

After that, they practice the moves in combination in mixed drills with their coach and teammates. They practice using those basic moves while playing their particular position, and practice specific game situations to remember when to run, which teammate to throw to, and other strategies to help their team win.

And finally, they play the game a lot, first by scrimmaging, then playing games against ever tougher competition.‍

The ACT as a Game of Skill

So, what does this sequence have to do with the ACT?   Everything!

Because the ACT is, in every respect, a game of skill..

And if you want to get good at it, follow that set of steps:

The object of the game is answer as many questions correctly as you can in the time you have. To do that, you want to be able to recognize question types and answer them using specific strategies, instead of “figuring them out” from scratch or getting bogged down in the process-of-elimination swamp.

Next step? Learn the moves. There are problem types in English, Math, Reading, and Science that you know will appear in every ACT. You learn these moves one at a time and then you practice them until you don't have to think about them.

Next, practice the moves in combination: you take on practice passages of English, Math, Reading, and Science with mixed problem types. You learn to recognize the problem types when they appear and respond with your rehearsed solutions.

Finally, play the game a lot. Take full ACTs to master the timing, build stamina, and gain  experience until you’re comfortable and confident enough to play your best game under pressure.

It’s the same sequence. You can use it to learn virtually anything you want. ‍

So...What’s Stopping You From Playing Your Best Game?

If you want help learning how to treat a standardized test or difficult class like a game—and master that game—you know where to find us.

And if the ACT is the thing standing in your way right now...maybe you should take a look at this:

Get ready to play
your best game.
Start your 30-day free trial
of MuchSmarter ACT.
play Now
RELATED ARTICLES
Stop Staring At The Answer Choices!
What If You Allowed Yourself Enough Time To Succeed? (Part Two)
If Your Teenager is a Good Student but a "Bad Test-Taker," Here's What You Can Do to Help
back to the main list