A Better Approach to Standardized Tests 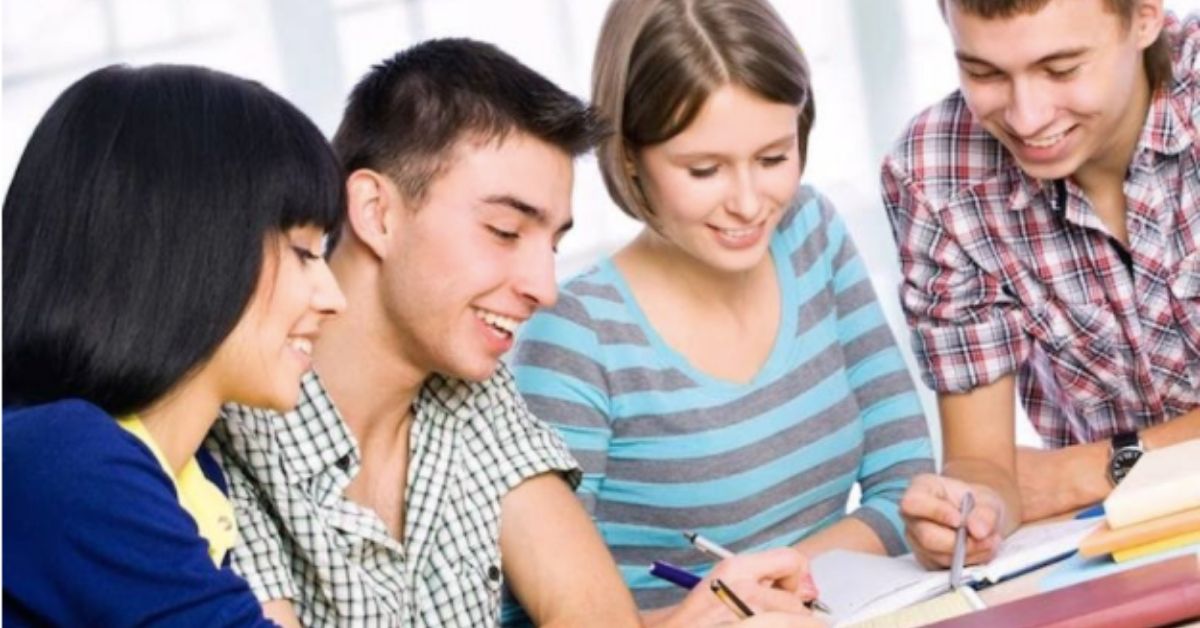 Recent news on standardized tests sounds grim. A September 3, 2015 article in the Washington Post reads, “SAT Scores at Lowest Level in 10 Years, Fueling Worries About High Schools.” Among other things, this trend of falling scores suggests that, when it comes to the whole matter of standardized tests, you probably don’t want to follow the crowd!  If you want to do well, adopt an approach that truly makes sense for you. Approach it as a game!

Think about the SAT or ACT in the same manner as you do the other games of skill that you play: sports such as tennis or golf, performing arts such as piano or ballet.

When you think of it, the SAT or ACT game has many of the characteristics of a game.

Now, here’s why it’s such a good idea to approach the SAT or ACT as a game.

First of all, this approach helps you get rid of excess stress. You may experience excess stress because you think often of how important these tests are.  You may be burdened with the pressure of your own expectations, your parents’ expectations, or even your peers’ expectations. A certain amount of stress is inevitable and probably helpful, but excess stress can seriously depress your performance.

This idea brings us to the third big benefit of approaching the SAT or ACT as a game:  doing so enables you to give yourself both the time and emotional support that you need to get what you want from the experience.   Many people will give themselves time to learn tennis, golf, piano, dance, or language.  They understand that skill is developed through consistent practice over time.  They don’t expect to be experts in two to three weeks.  SAT or ACT students, though, often prepare two or three weeks before the test, then declare themselves “no good at standardized tests” if they don’t do well.   When they view these tests as games of skill, they allow themselves to practice consistently over time to develop mastery.

If you feel like you could use some help learning this different approach to the SAT or the ACT, get in touch with us at our Get a Coach page, and we’ll set up a time to talk about how our team can help you perform beyond your expectations on your standardized tests and become smarter than you ever thought you could be!

Get ready to play
your best game.
Start your 30-day free trial
of MuchSmarter ACT.
play Now
RELATED ARTICLES
How to Become Smarter at Standardized Tests
What Learning to Play Baseball Can Teach Us About the ACT
Why Good, Even Great, Students Sometimes Struggle with the SAT or ACT
back to the main list