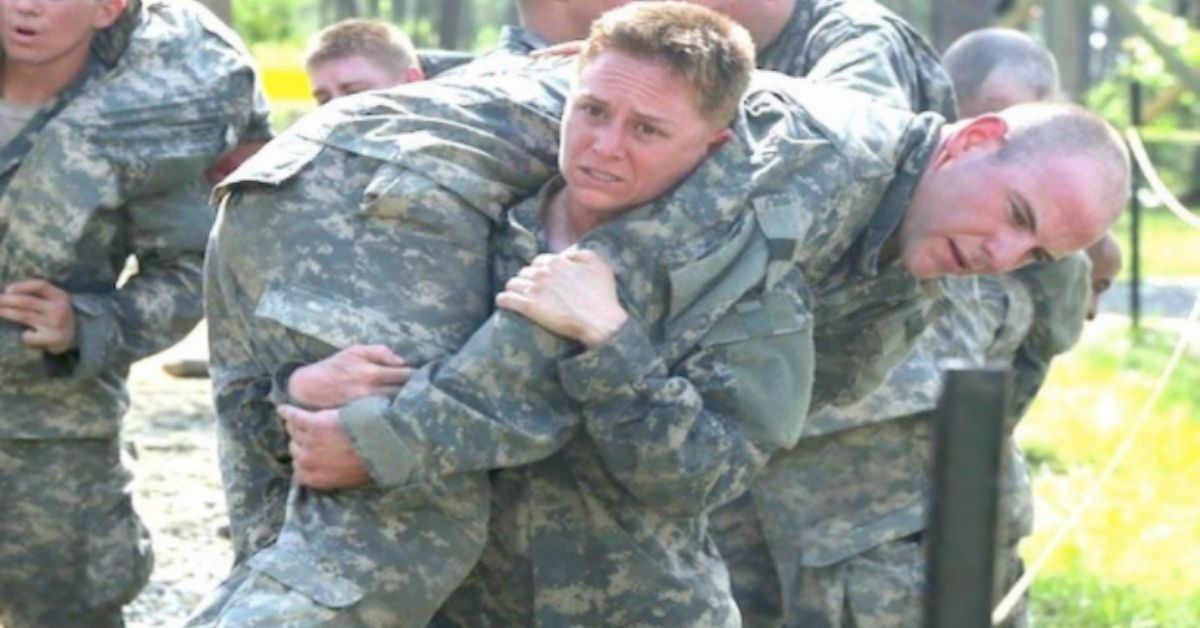 At MuchSmarter, we advise students that they don’t know their limits. This idea has two important parts:  First, you are not limited by your past performance in any area—you can go further!  Second, at the beginning of taking on any challenge, you don’t know how far you can go, so the best approach is have no preset limits in your mind. Whether your challenge is to get an “A” in a difficult course, a stellar score on a standardized test, or a personal best performance in your sport or artistic performance, practice the idea that you don’t know your limits!

This past Monday’s Washington Post has a story about Major Lisa Jaster, only the third woman ever to graduate from the legendarily difficult Army Ranger training.  Something else about Lisa Jaster: at 37, she is at least a decade older than the other two women who have successfully graduated from Ranger school.

Ranger School has been described as the most physically and mentally demanding program in the Army. Students are required to train for grueling combat operations on minimal food and sleep. Just 45 percent will successfully complete the nine-week program.

Before they even get accepted to Ranger school, soldiers should be able to do at least six pull-ups, 49 pushups in two minutes, and 59 sit-ups in two minutes. (By the time they graduate, students can do double that.) They must be capable of completing a 5-mile run in 40 minutes and a 16-mile hike with 65 pounds of weight on their backs in just over five hours.

Once students arrive at Ranger School, they go through three phases, according to the U.S. Army’s website: crawl, walk, and run. The crawl phase tests students’ physical and mental skills. Students train in a mountain landscape during the walk phase. “The rugged terrain, hunger, and sleep deprivation are the biggest causes of emotional stress that students encounter,” the Army explains. The final phase takes place in a swamp environment, where students train to operate “under conditions of extreme mental and physical stress.” Students spend long hours walking with heavy gear, sleeping outside, and eating one to two fewer meals per day than normal. Many students lose 20 to 30 pounds over the course of the program.

“But the school teaches the Ranger he can overcome insurmountable challenges while under simulated combat conditions,” the Army says. “And of course, he can wear the well-deserved Ranger Tab on his shoulder.”

And now, so can she.

Imagine the difficulties presented by this training, and then add the pressure of being one of the first women to even try to complete it. Then add the expressed resentment of some of the men.  Then add ten years’ age difference with the other female trainees.

Now you can appreciate the extent to which Lisa Jaster went beyond her previous limits.  The Ranger training most likely required her to accomplish tasks more difficult than she had ever done before.

Yet, she did them.

Let’s keep her in mind as we face today’s challenges!

Get ready to play
your best game.
Start your 30-day free trial
of MuchSmarter ACT.
play Now
RELATED ARTICLES
Your True Potential
Beliefs That Hold Us Back
Still Much Smarter…Many Years Later
back to the main list