When Should Your Teenager Begin to Prepare for the SAT or ACT? 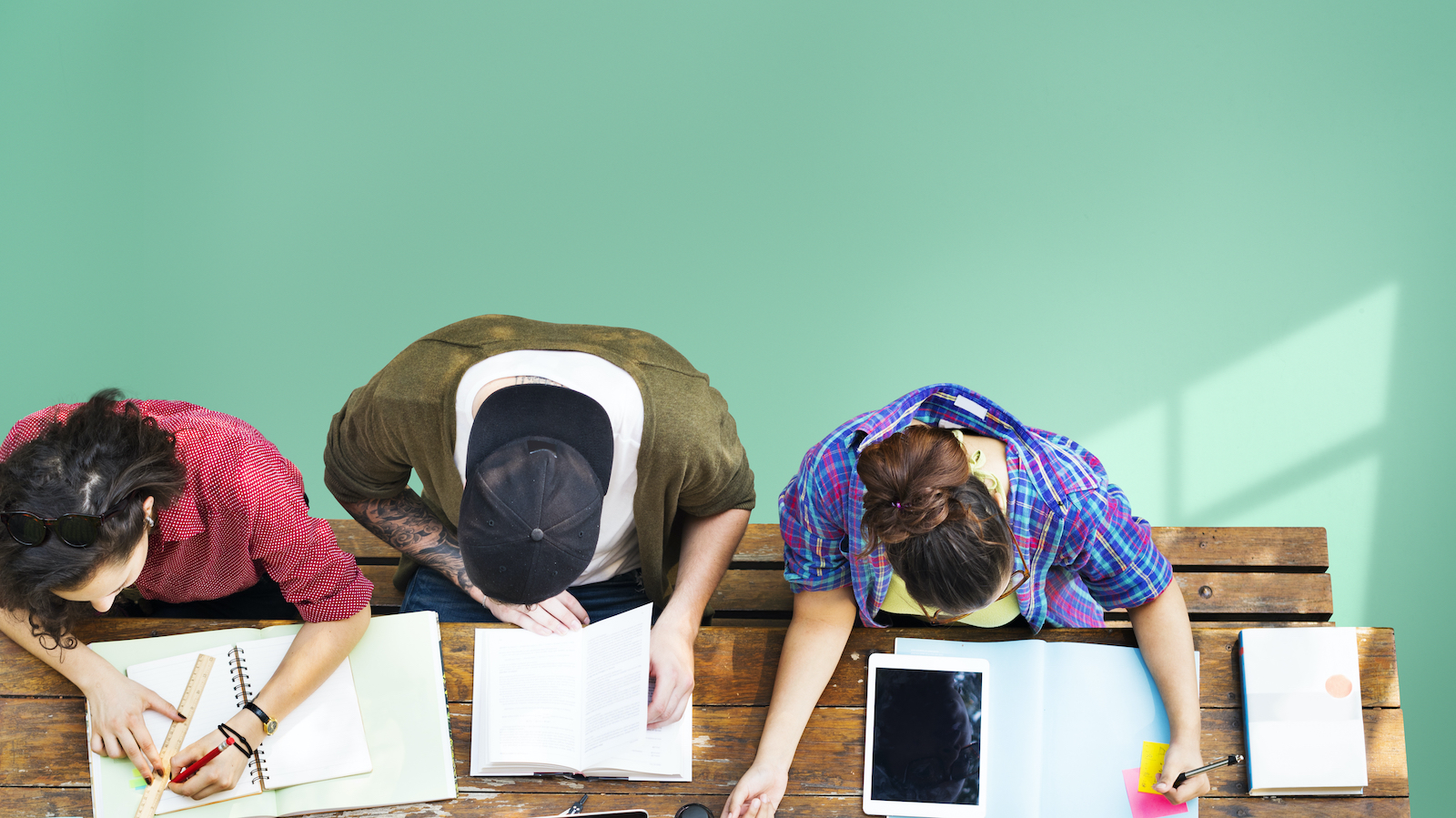 Will your teenager want to do very well on the SAT or ACT? This is the question you want to answer for yourself before deciding when they should begin to prepare.

If they just want to do OK, or just take the SAT/ACT to see how it goes, then perhaps they'll  prepare in the way most students do.   They'll back up a few weeks before taking an SAT or ACT in the spring of their junior year and start preparing then.  And then, perhaps prepare again a few weeks before they take it a second time in the fall of their senior year.‍

But, if your teenager wants to do very well -- if, for example, they are applying to highly competitive schools, they want to compete for a scholarship, they want to attract the positive attention of athletic coaches who recruit scholar-athletes, or they are a "late bloomer" academically who will need the strong standardized test as a credential -- then it is highly advantageous for them to start early.

How early?   Depending on your teenager, as early as the beginning of tenth grade.

Why is it an advantage to start so early?

How much time?  You'll never truly know in advance.

Remember that the SAT and ACT are, at their heart, games of skill.

How long would you allow your teenager to develop a competitive tennis or golf game?  How long would allow them to develop proficiency in a musical instrument or a language?  Three weeks?  Of course not.  Six months?   Maybe.

We've generally found that the vast majority of students need a semester to make a significant improvement in skill level.  That makes sense when you think about it, doesn't it?   Most academic courses, and many other kinds of training, come in semester blocks.

So, if your teenager needs a skill upgrade to master the SAT or ACT, then allow them a semester or two to do it!

We had a student named Jessica who fully illustrates the point.   Her goal was an ACT score of 30.  She had two obstacles:  her math skills were comparatively weak, and she needed way too much time to do well on ACT Reading (she needed an extra 20 minutes to do well)..   These two obstacles would have caused her significant stress had she tried to handle them during her junior year, with all of the built-in stress of that year  (including Advanced Placement courses).

So she started preparing a year early -- in the beginning of tenth grade.  This early start gave her time to upgrade her math game and gradually improve her timing on the Reading.

The result:  she was ready to play her best ACT game early in her junior year.   And by mid-junior year she had exceeded her original goal by scoring a 32 on her ACT.

So, what happens if your teenager's skills are already strong and they start early?

Then they finish early!!  They get to go into the stressful junior year with their SAT or ACT well in hand.  That's a good thing.

So, if your teenager wants to do very well on the SAT or ACT, then consider having them prepare in the beginning or middle of tenth grade.   If they already have strong skills, they'll be able to play their "A" game on the SAT or ACT before the full stress of junior year hits them.   And if they need time to work on their skills, then they'll have the time they need.‍

So here's a rule of thumb for you to help your teenager plan:  start preparing for the SAT or ACT early enough so that skills are mainly in place at the start of junior year.  ‍

Get ready to play
your best game.
Start your 30-day free trial
of MuchSmarter ACT.
play Now
RELATED ARTICLES
Emotional Mastery and Playing Like a Champion
What Is Your Teenager's Ultimate Potential?
The SAT, ACT And Test Optional Admissions: How to Help Your Teenager Prepare
back to the main list