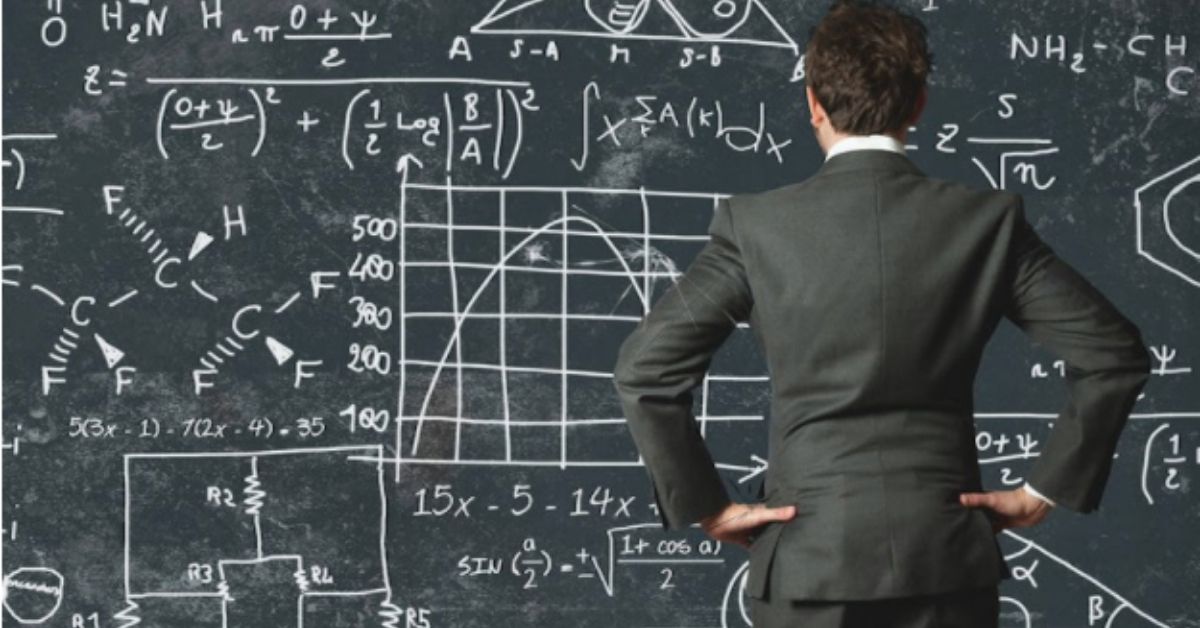 Instead, honoring potential is a way of thinking and a way of life. When you honor your potential, you recognize that your past performance in any area does not limit you. You recognize that you don’t know the limits of your capability. You habitually see great possibility in your present and future.

The best way to remind yourself about your potential is to study the examples of ordinary people who do extraordinary things.

David Shenk, in his book The Genius In All Of Us, relates a case study of an ordinary young college student who learned, over a period of time, to perform extraordinary feats of memory.

In a study conducted in 1980, researchers Anders Ericsson and William Chase trained an “undistinguished college student”, known by the initials S.F. to memorize strings of numbers. According to tests conducted at the beginning of the study, S.F. had normal intelligence and normal short-term memory. In one-hour sessions, three to five sessions per week, researchers read sequences of random numbers to S.F. and taught him how to memorize them. The training took 250 hours over two years. At first, S.F. was able to remember seven numbers at a time. However, his performance improved with practice—from seven numbers to ten after a handful of sessions, and then to twenty digits after several dozen more training hours. “Already he had escaped the normal bounds of short-term memory. From there, the improvements continued unabated: to thirty digits, forty, fifty, sixty, seventy, and finally to a staggering eighty-plus digits before the team concluded the experiment.” What is truly amazing is the researchers did not believe that S.F. had reached any sort of boundary. “With practice,” they concluded, “there is seemingly no limit to memory performance.” (Shenk 56)

Think about how amazing it is to memorize a string of eighty numbers! S.F. was an ordinary college student who learned to accomplish a feat that most of us would associate with “genius”.

How will you go beyond your previous limits this coming year? How will you fulfill your true potential?

Give those questions some thought, and if you need a hand, you can always reach out to us.

Talk to you soon!

Get ready to play
your best game.
Start your 30-day free trial
of MuchSmarter ACT.
play Now
RELATED ARTICLES
Beliefs That Hold Us Back
Make the Most of Your Mind
Smarter Than An SAT Or ACT Score
back to the main list